Norway’s oil production in March 2021 was less than one per cent below predictions made by the Norwegian Petroleum Directorate (NPD).

Preliminary production figures in Norway for March 2021 show an average daily production of 2,094,000 barrels of oil, NGL, and condensate.

NPD said on Tuesday that total gas sales were 9.8 billion Sm3 (GSm3), which is an increase of 0.8 GSm3 from the previous month. 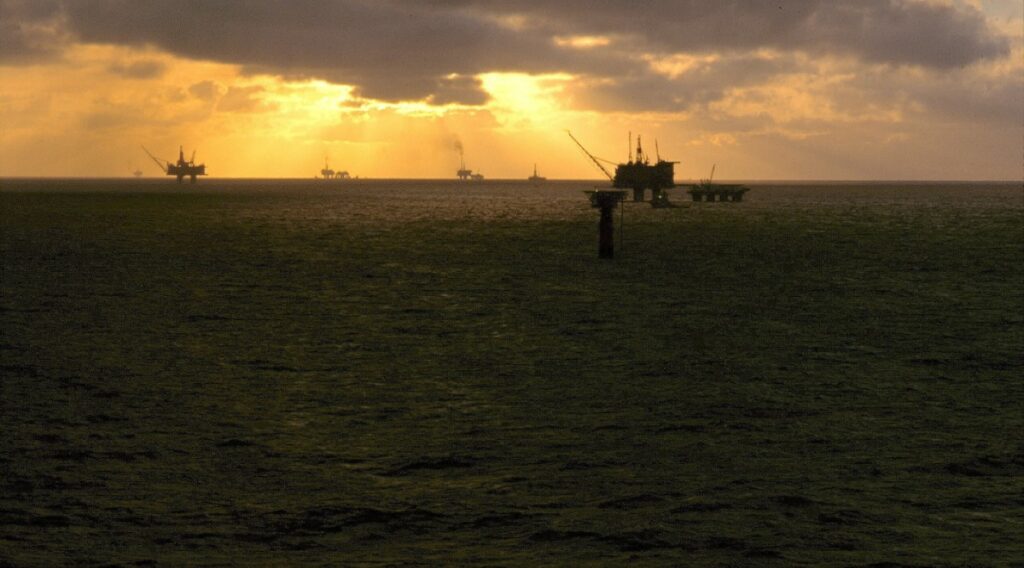 Norway’s oil output continues to shrink
Posted: 18 days ago
Oil output on the decline as Norway records slightly higher gas production in May
Posted: about 1 month ago
Norway’s oil and gas output sinks in April
Posted: 2 months ago