Noreco’s oil and gas production in May 2010 was 13,500 barrels of oil equivalents (boe) per day. Net realized oil price was USD 71 per boe after adjustments for oil put options, inventory and NGL and gas prices.

Production volumes and prices are preliminary and are subject to adjustments, including final allocations between fields, quality adjustments and prices. 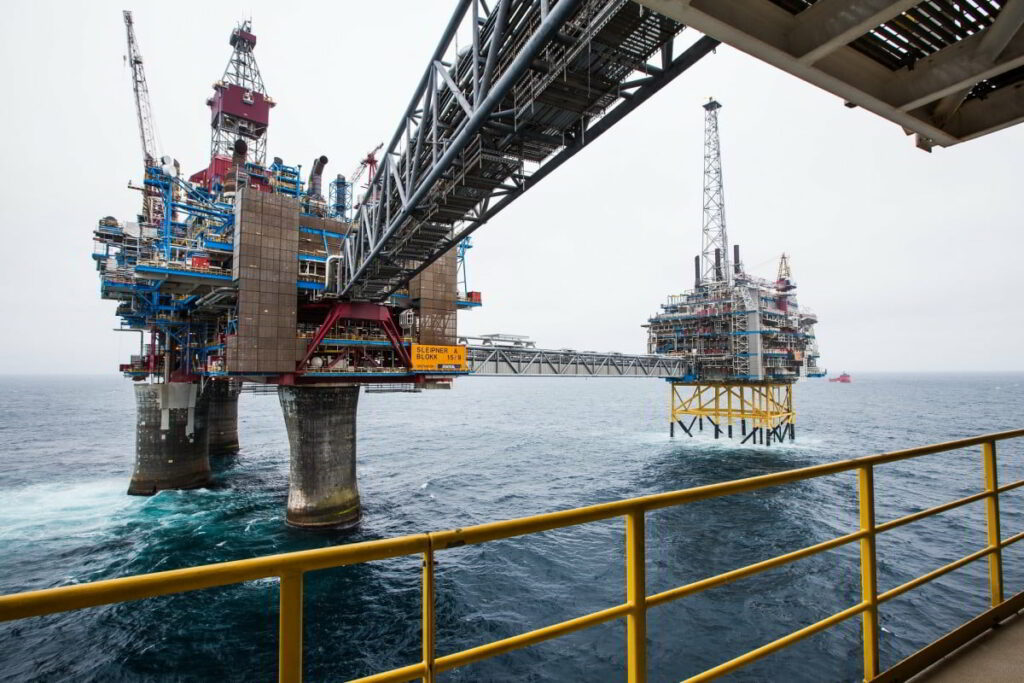