While Norway’s oil and gas production increased in February 2022 when compared to the previous month, it was still below predictions made by the Norwegian Petroleum Directorate (NPD).

Preliminary production figures for February 2022 show an average daily production of 1 980 000 barrels of oil, NGL, and condensate, based on the NPD’s report on Friday.

As reported earlier this week, the state-owned giant, Equinor, and the country’s government worked out a plan to maintain high gas exports to Europe and meet the demand amid supply concerns exacerbated by the Ukrainian crisis. Due to this, high gas production from three fields will be maintained through the summer months. 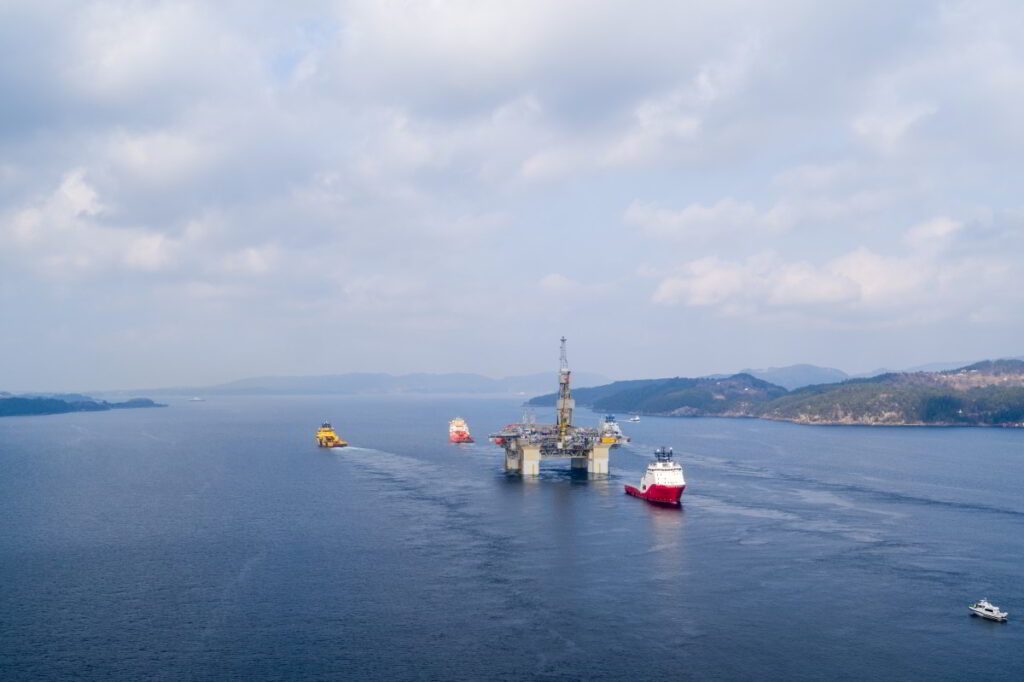