On Wednesday afternoon, Statoil temporarily shut down production at its LNG plant at Melkøya outside Hammerfest following rupture of a fire water line.

The fire water unit is part of the plant’s safety system, and Statoil implemented a controlled production shut down.  A water leakage at the rupture site has excavated some of the soil at the site of the leak.

“We are working to clarify the cause of the water leakage and preparing the repair work, so that we can resume production quickly,” says Øivind Nilsen, production director for Hammerfest LNG.

Hammerfest LNG receives gas from the Snøhvit field and production from the field will be halted until the safety systems are back in operation. Statoil said it was too early to say anything about the duration of the production halt. Statoil’s share of production from Snøhvit is 48,000 barrels of oil equivalents per day.

The fire water unit is regularly tested and inspected, most recently in the early hours of Wednesday morning this week.

Snøhvit is the first offshore development in the Barents Sea. Without surface installations, this project involves bringing natural gas to land for liquefaction and export from the first plant of its kind in Europe and the world’s northernmost liquefied natural gas facility. 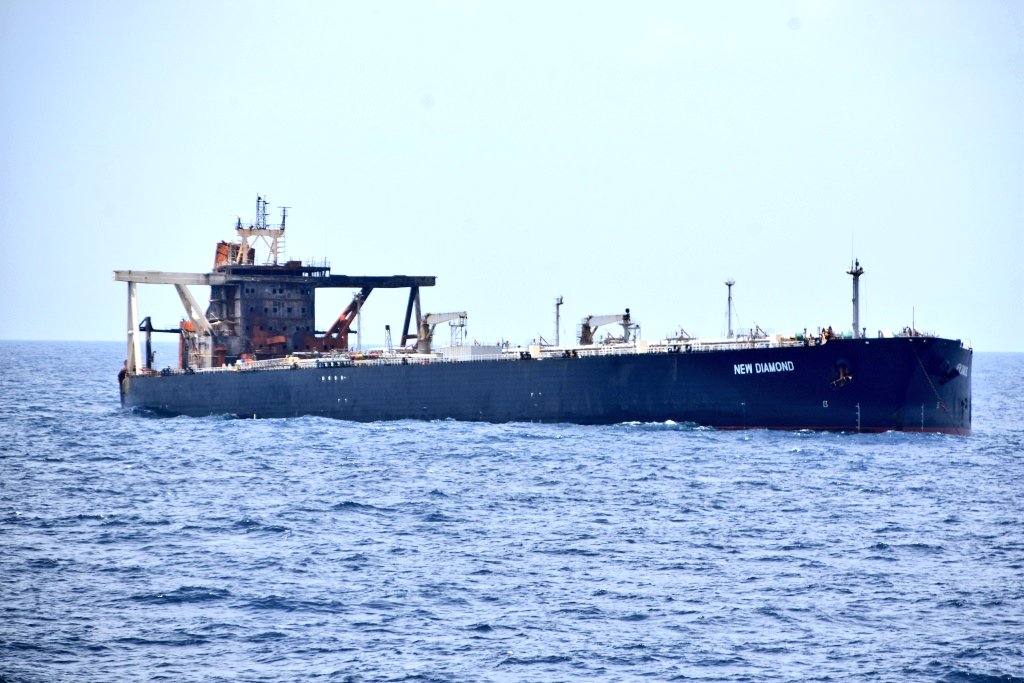