Advertisement
Back to overview
Home Subsea Norway: Statoil Receives Consent for Extended Use of Facilities on Norne Field

Norway: Statoil Receives Consent for Extended Use of Facilities on Norne Field

Statoil has received consent for extended use of the facilities on the Norne field beyond design life up to and including 31 December 2021.

The field was developed with a production and storage ship (FPSO) tied in to five subsea templates on the seabed as well as to Svale and Stær in the satellite field Urd.

The consent applies to the facilities Norne FPSO and Norne subsea installations.

According to Statoil’s original plan, the field would produce until 2016.

The resource base supports production until at least 2021, and it was thus desirable to extend the lifetime of the Norne facilities. 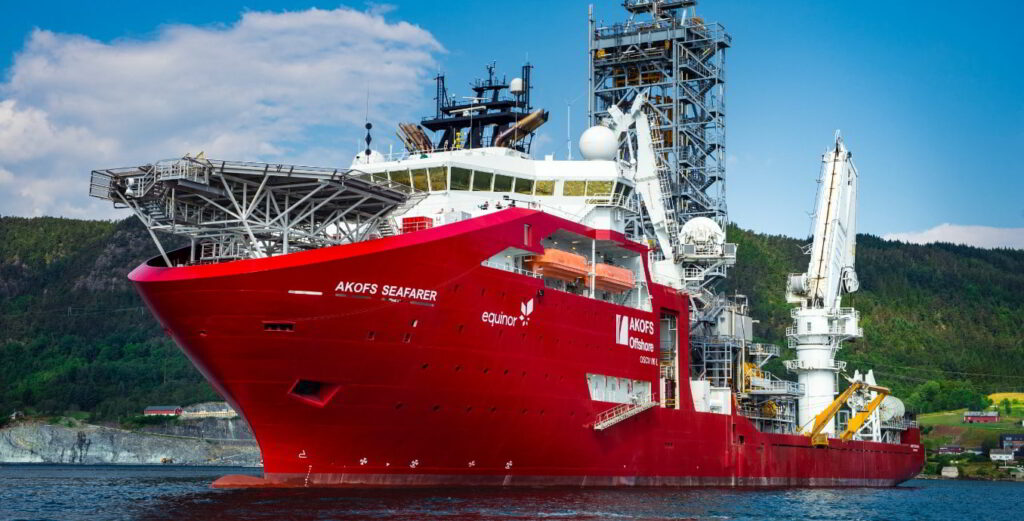