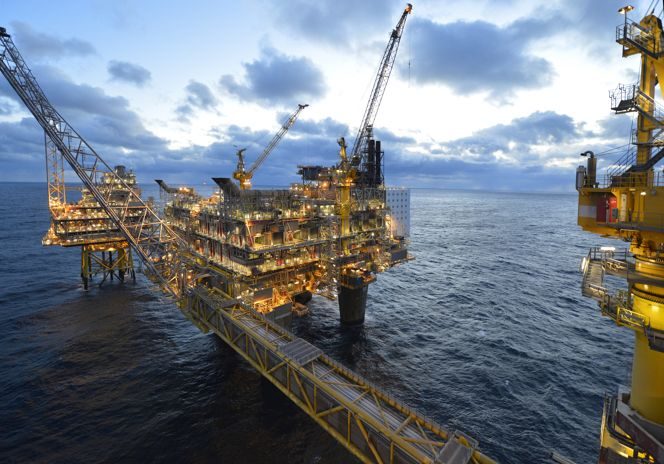 The world’s largest sovereign wealth fund formally known as The Government Pension Fund Global received its first capital in 1996 when the oil revenue from the government was transferred to the fund for the first time. The mission of the fund to bring financial wealth for future generations of Norwegians once the oil revenues decline.

“23 years ago, the Government Pension Fund Global received the first inflow from the Ministry of Finance of nearly 2 billion kroner. Since then, the fund has grown to 10,000 billion kroner,” Norges Bank Investment Management which manages Norway’s oil wealth said on Friday.

“When the fund was set up, nobody thought it would pass 10,000 billion kroner. We were lucky to discover oil. The return on the investments in global financial markets has been so high that it can be compared to having discovered oil again,” said Yngve Slyngstad, Chief Executive Officer in Norges Bank Investment Management.

According to the 2Q report released in August, the fund had had a market value of 9,162 billion kroner as at June 30, 2019, and was invested 69.3 percent in equities, 2.7 percent in unlisted real estate and 28.0 percent in fixed income. The fund invests in thousands of companies and industries around the world, all outside Norway.

Norges Bank Investment Management was established as a separate organization on  January 1, 1998, to manage the fund with a market value of 113 billion kroner. In the first six months, 40 percent was invested in equities. Since then, the fund’s total return has grown larger than the total inflow to the fund, the bank said on Friday.

“Measured in 2020 kroner, the fund is greater than what the government has earned from petroleum activities in the last 50 years. How we as a nation manage the financial wealth for future generations will have a massive impact on welfare in Norway,” Slyngstad said Friday.