NOVATEK announced that Novatek Equity (Cyprus), a wholly owned subsidiary, sold 27 thousand GDRs of NOVATEK  as part of the share based compensation and incentive program.

The GDRs were sold on the open market during the period 23 to 30 December 2013 from the existing holdings of GDRs that were allocated to the program.

During this period, no purchases of NOVATEK’s ordinary shares or GDRs have been made pursuant to NOVATEK’s buyback program announced on 7 June 2012. 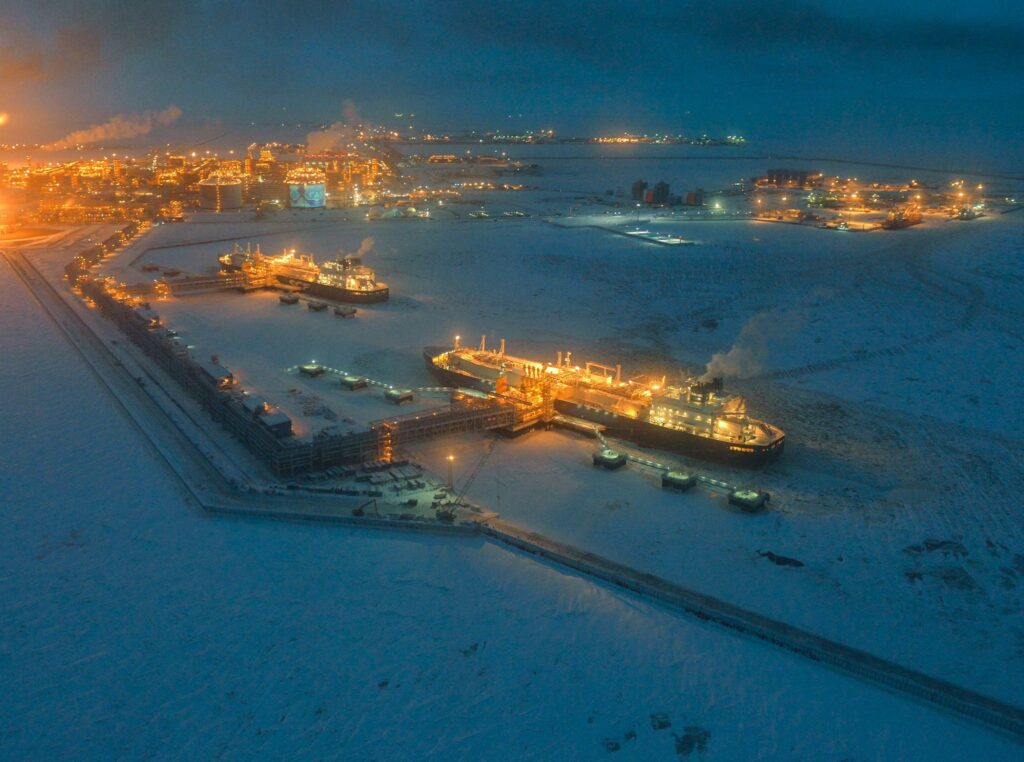