Russia’s natural gas producer PAO Novatek has agreed to cooperate with Japanese firms in the liquefied natural gas (LNG) sector by signing several agreements during the meeting between Vladimir Putin, President of Russia, and Shinzo Abe, Prime Minister of Japan, held in Tokyo on December 16.

On the occasion, Novatek inked memoranda of understanding (MOU) with Mitsui, Mitsubishi Corporation and Marubeni Corporation Tokyo. In addition, OAO Yamal LNG, an LNG project with Novatek as its largest shareholder, signed a credit line facility with the Japan Bank for International Cooperation (JBIC) for the amount of EUR 200 million (around USD 209 million).

According to the first MOU Novatek signed with Mitsui, one of the largest keiretsu (conglomerates) in Japan, the parties intend to pursue strategic cooperation in the upstream and liquefaction sectors in Russia, LNG and liquid hydrocarbons supply, equipment and technology supply as well as in the joint development of LNG markets.

“I am confident the cumulative potential of our companies will allow us to increase the efficiency of our projects by utilizing the prolific hydrocarbon resource base of NOVATEK in the Arctic,” Leonid Mikhelson, The Chairman of Novatek’s Management Board, said.

Under the agreement signed with Mitsubishi Corporation, a trading company, the duo intends to cooperate in implementing LNG projects in Russia and in supplying LNG and liquid hydrocarbons.

“Japan is presently the largest consumer of LNG and has significant experience in LNG technologies, marketing and logistics. By joining our efforts with Mitsubishi Corporation, we will implement our long-term projects and strengthen the economic links between Russia and Japan,” Mikhelson said.

Under the third agreement signed with Marubeni Corporation, a Japanese trading and investment conglomerate, the two parties aim at cooperating in the upstream and midstream Novatek Arctic LNG 2 project in Russia as well as in supplying of LNG, shipping arrangements, gas related infrastructure projects and transactions of other liquid hydrocarbons.

According to Yamal LNG, the loan agreement with JBIC and another one signed with Intesa Sanpaolo bank on December 12, 2016, are part of the project financing package for the total amount equivalent to USD 19 billion, including financing from the Russian and Chinese banks and the National Welfare Fund of Russia.

Yamal LNG is involved in the construction of a 16.5 million tons per annum natural gas liquefaction plant on the base of the hydrocarbon resources of the South-Tambeyskoye field. First LNG production is scheduled for 2017. 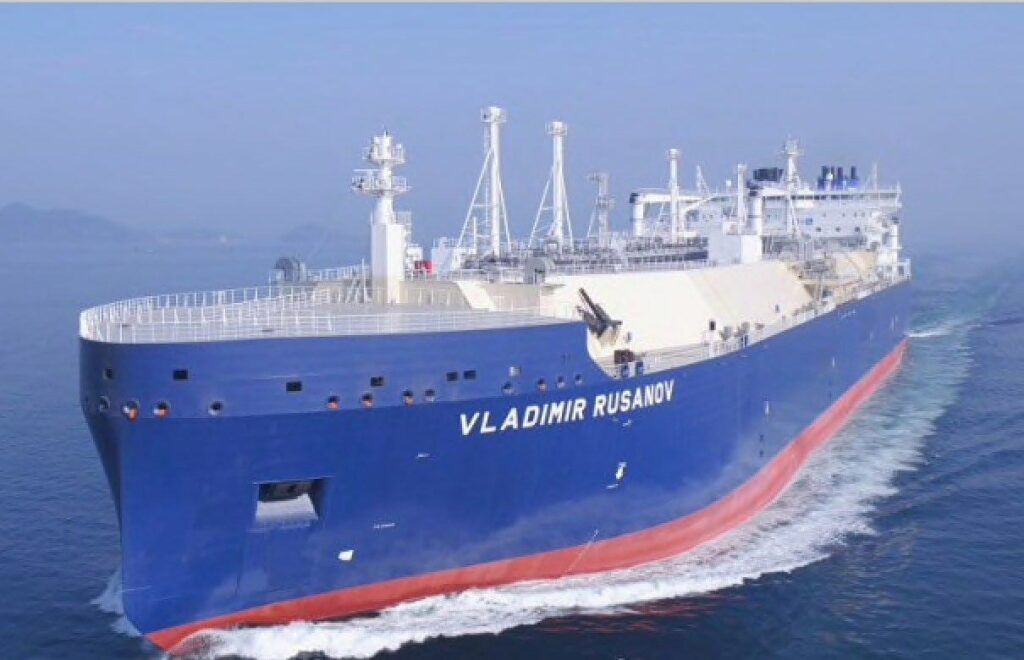