Russia’s Novatek and a consortium of two Japanese companies – Mitsui and JOGMEC – have signed a sales and purchase agreement for a 10% participation interest in the Arctic LNG 2 project. This move, according to Wood Mackenzie, brings Novatek one step closer to project FID.

The participation in the project also provides for the long-term LNG offtake of approximately two million tons per annum by the Japanese partners, Novatek said in a statement on Saturday.

In a separate statement on Saturday, Mitsui said that the share would be acquired through the Dutch Company, Japan Arctic LNG B.V., in which Mitsui has invested jointly with JOGMEC. The acquisition will be completed as soon as the relevant regulatory approvals have been obtained. The equity ratio of JOGMEC and Mitsui will be set at 75% and 25% respectively.

For participation in this project, Mitsui is expecting overseas investment insurance from Nippon Export and Investment Insurance (NEXI) to cover its equity portion.

The project will develop natural gas and liquefaction facilities with a production capacity of 19.8 million tonnes per year from the conventional onshore gas field located on the Gydan Peninsula within the Arctic Circle, north of the Russian Federation.

Novatek started production at the nearby Yamal LNG project in 2017, and this project will be the company’s second LNG project in the Arctic Circle in Russia.

Novatek’s estimate of the total development cost is currently around $ 21-23 billion. The project plans to start production of LNG from around 2023.

Leonid Mikhelson, Novatek’s Chairman of the Management Board, said: “Japan has 50 years of experience with importing LNG and is one of the largest LNG consuming countries. Moreover, Japanese companies have extensive experience in implementing LNG projects as well as marketing LNG around the world. The entry of Japanese partners into Arctic LNG 2 will contribute to its successful implementation.”

Commenting on the entry of two Japanese companies into the Arctic LNG 2, Wood Mackenzie said that the project is now a step closer to final investment decision (FID).

Novatek’s proposed liquefied natural gas plant in the Russian Arctic consists of three trains, each with a capacity of 6.6 million tonnes per annum (mmtpa). Front-end engineering and design was completed last year, confirming preliminary cost estimates of between $20 billion and $21 billion. According to WoodMac, Novatek is believed to be targeting FID this month or next, with start-up of the first train scheduled for 2022-2023.

Mitsui and JOGMEC’s purchase of the 10% stake via a joint venture was announced in the presence of Russian President Vladimir Putin and Japanese Prime Minister Shinzo Abe at the G20 meeting in Osaka. President Putin said Japanese investments in the project would total almost $3 billion.

Although there are no concrete plans at the moment, Mitsubishi is rumored to be interested in joining the newly-created joint venture, WoodmMac said.

Nicholas Browne, director, Asia Pacific Gas & LNG research at Wood Mackenzie, said: “Mitsui will undoubtedly be responsible for marketing of the 1.98 mmtpa of equity LNG from the 10% stake.

“Mitsui will look to sell some of the volumes within Japan. However, it may also look to trade and sell Arctic-2 volumes into the Atlantic basin. The strong backing of JOGMEC highlights that this is seen as a strategic investment by the Japanese government.”

WoodMac also said that, if Novatek decides to lower its stake to under 60%, Total would have an option to buy another 5% in the project.

Novikov added: “With this announcement, the shareholding structure could be final. The next big step will be FID.” 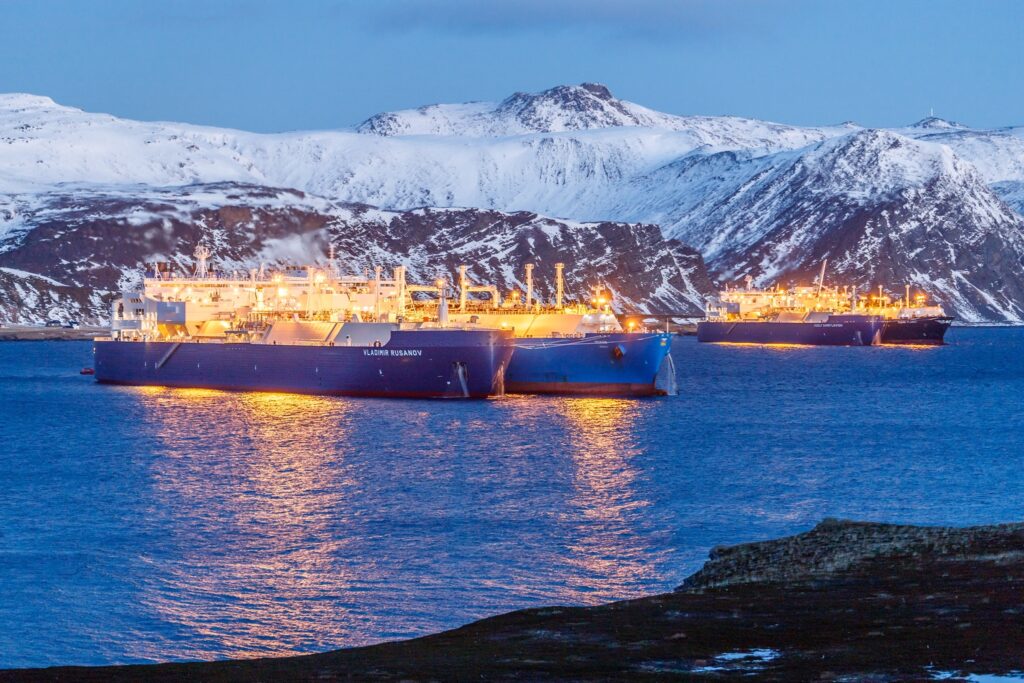