Russia’s Novatek said that commercial production from the East-Urengoyskoye+North-Esetinskoye field within the Samburgskiy license area.

Arcticgas, a joint venture between Novatek and Gazprom Neft, estimates the annual production could hit over one billion cubic meters of natural gas and 0.2 million tons of gas condensate.

The new production capacity is located in close proximity to the company’s existing infrastructure, which allowed Novatek to quickly commence initial production and optimize capital costs, Novatek said in its statement.

The field will contribute to incremental growth in Novatek’s domestic natural gas production in the area of the United Gas Supply System.

Arcticgas holds the field’s license for the exploration and production within the Samburgskiy license area.

As of December 31, 2018, the field’s reserves under the Russian reserves classification totaled about 94 billion cubic meters of natural gas and 27 million tons of liquids. 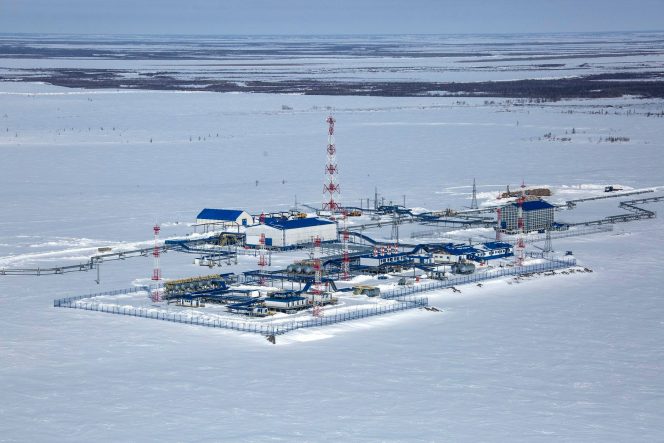