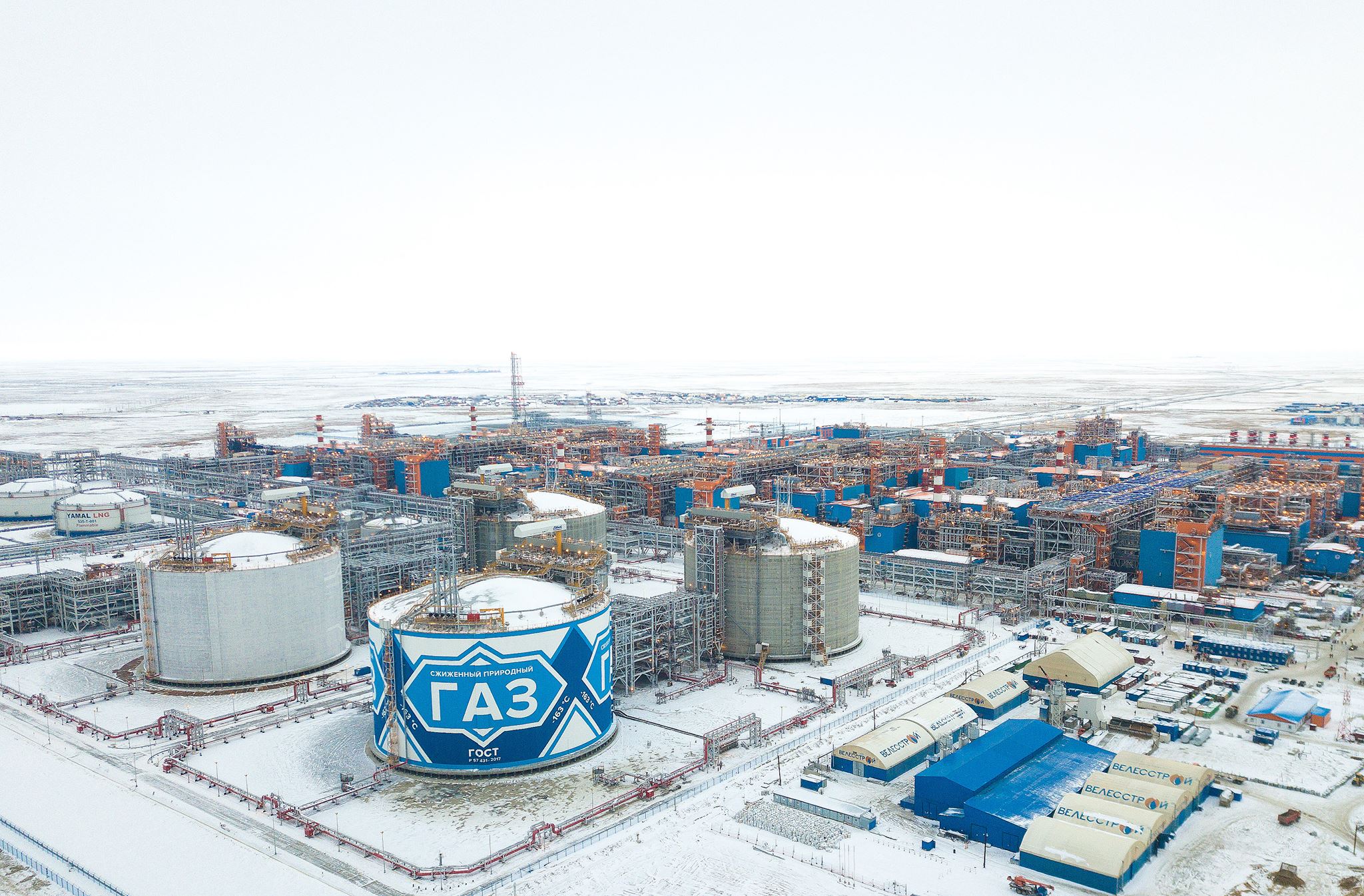 Under the agreement, Novatek and Saibu Gas will work together on entering the end-consumer market and optimization of Novatek’s LNG portfolio supplies to the Asia-Pacific region by utilizing Hibiki LNG terminal in Japan.

Speaking of the agreement, Lev Feodosyev, Novatek’s deputy chairman, said, “The Asia-Pacific region is a priority destination for Novatek’s LNG projects. Our ability to use the Hibiki terminal will help diversify our customer base and increase the flexibility of deliveries to the premium LNG markets.”