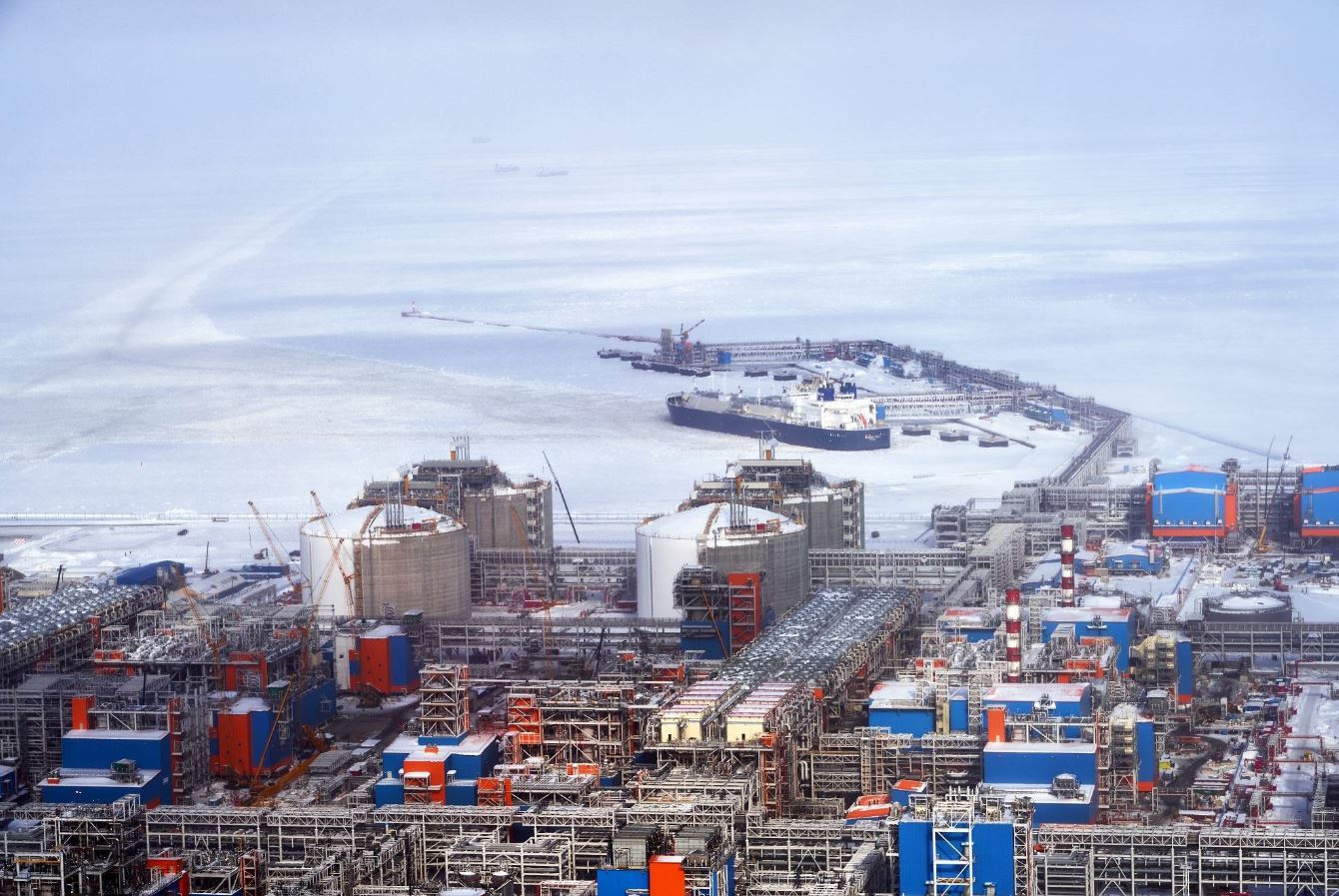 Yamal LNG is Novatek’s first and currently Russia’s second LNG export facility beside the Gazprom-operated Sakhalin LNG plant. The project started shipping the fuel onboard special ice-class tankers that are able to break ice up to 2.1 m thick in December last year.

Previously, these tankers only carried the fuel from the Yamal LNG plant to European terminals such as Belgium’s Zeebrugge or the Dutch Gate terminal from where the chilled gas is being transshipped or reloaded onto conventional tankers for delivery to other markets.

However, as the Arctic Summer began and the ice is not too thick anymore, the ice-class tankers are now able to deliver Yamal LNG cargoes to Asian-Pacific markets via the Northern Sea Route.

Novatek’s Gyetvay also said that the icebreaking LNG carrier Eduard Toll was loading at the Yamal LNG plant and “will follow in 1-2 days.”

In total, there will be fifteen ice-class carriers servicing the $27 billion Yamal LNG project but they are not all delivered yet.

Gyetvay previously told LNG World News in an interview that Yamal LNG should have at least ten of these carriers in operation and servicing the project by the end of the year.

The project is currently producing the chilled fuel only from the first train. Novatek expects to start the second production unit in September-October and the third train in December this year or January 2019.

Yamal LNG’s fourth train, which has been approved by Yamal LNG’s shareholders and is based on a technology developed by Novatek called “Arctic Cascade”, will have a capacity of 900,000 tonnes per year.