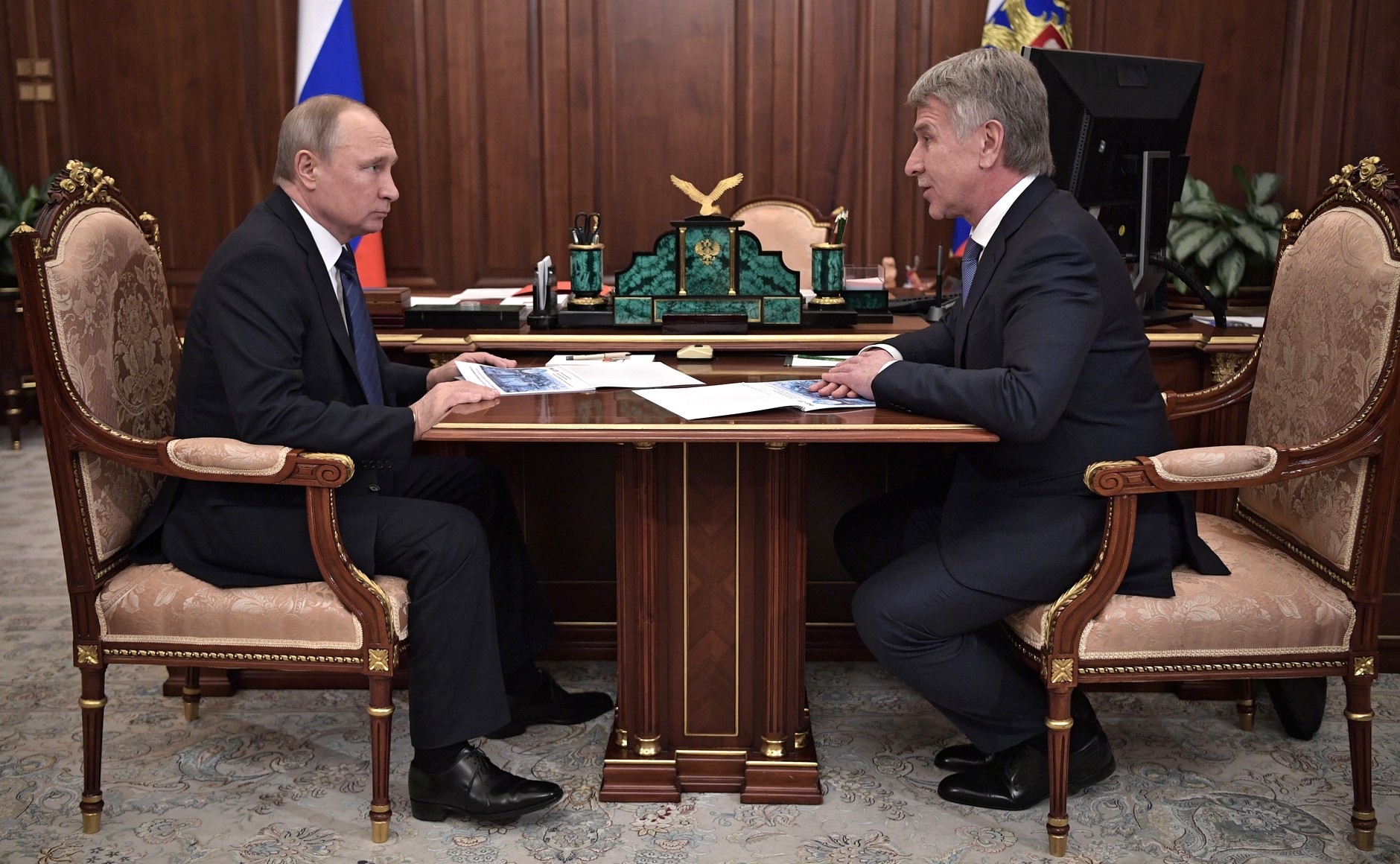 In a meeting with the Russian president Putin, Leonid Mikhelson, Novatek’s head said the current plans see for production volumes of 57 million tons, but these plans could be revised upwards in a year or two.

Mikhelson informed the construction on the Yamal LNG project’s fourth liquefaction train has started, a brief released by the press office of the Russian president.

The fourth LNG train will have the capacity to produce 900 thousand tons per annum, utilizing the hydrocarbon resources of the South-Tambeyskoye field in the Russian Arctic, bringing the project’s total capacity to 17.5 mtpa.

Novatek is also developing the Arctic LNG 2 project envisaging constructing three LNG trains at 6.6 million tons per annum each, using gravity-based structure (GBS) platforms. It is based on the hydrocarbon resources of the Utrenneye field.

Novatek has already tagged a joint venture between the Italian contractor Saipem and Turkish oil and gas services company Renaissance for the onshore engineering and construction of the GBS platforms.