The Norwegian Petroleum Directorate has granted consent to Equinor for start-up of the Aasta Hansteen facility in the Norwegian Sea, during the course of autumn 2018.

Aasta Hansteen is located approximately 320 kilometers west of Bodø in a water depth of 1270 meters. The field is developed with a SPAR platform, a floating installation with a vertical cylindrical hull anchored to the seabed.

The SPAR platform is the first of its kind in Norway, and the largest in the world with its 70,000 tonnes.

Two subsea templates, each with four slots, and two subsea templates with one slot each (satellites) are placed on the seabed. The drilling of wells on the field is progressing well, and a total of eight production wells will be drilled, NPD wrote.

Investment costs for development of the field are expected to amount to around NOK 37.5 billion, which is within the range of uncertainty indicated in the plan for development and operation (PDO).

The Snefrid Nord discovery, made in 2015 in production licence 218, has been included in the Aasta Hansteen development, subsequent to the PDO. The expected investment cost is just under NOK 1 billion.

Equinor estimates the expected recoverable reserves for Aasta Hansteen, including Snefrid Nord, at 55.6 billion standard cubic metres (Sm3) gas and 0.6 million Sm3 condensate. Gas from Aasta Hansteen will be transported in the Polarled pipeline to the Nyhamna terminal in Møre og Romsdal for further export to the United Kingdom. Produced condensate will be loaded onto tankers and shipped to the market.

“Start-up of Aasta Hansteen opens the door for gas production from a completely new province in the northern Norwegian Sea. After the project was approved by the Storting in 2013, several other interesting discoveries have already been made in the area,” said Kalmar Ildstad, assistant director, Development and operations – Norwegian Sea.

“A development of these resources will naturally make use of the Aasta Hansteen facility for gas processing and transport. The production from the Aasta Hansteen field and other discoveries in the area will therefore contribute to ensuring long-term gas export from the Norwegian Shelf in the years to come.” 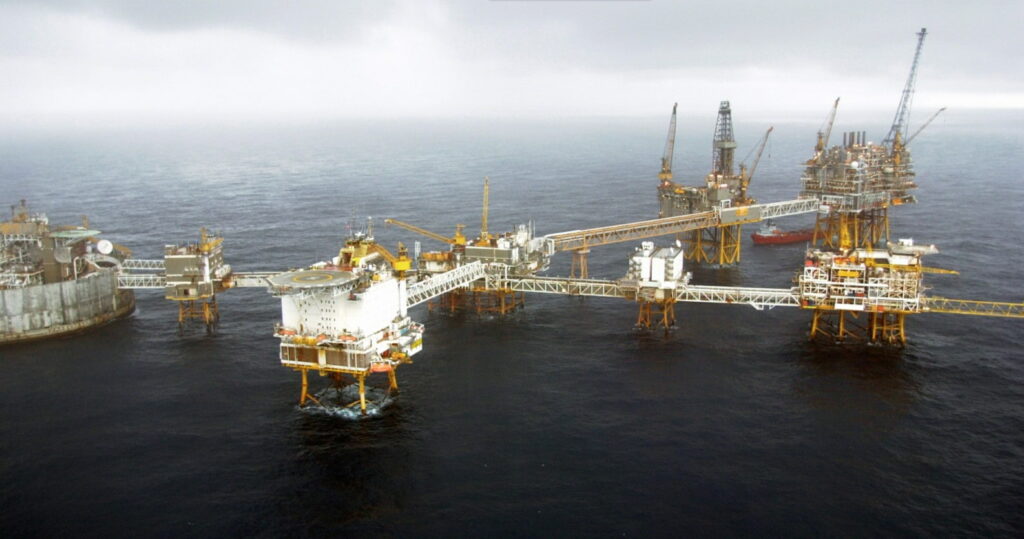