The Norwegian Petroleum Directorate (NPD) has processed the Plan for Development and Operation (PDO) for the 34/10-53 S (Rutil) discovery in the Gullfaks Rimfaksdalen area in the North Sea.

Statoil submitted the plan for development and operation to the authorities in December 2014. Production start-up is scheduled for the first quarter of 2017.

Rutil is a gas discovery. According to the NPD, the operator Statoil and licensees are planning for a subsea facility development.

The plan is to tie in the field to existing infrastructure on the Gullfaks A facility, which has available processing capacity.

The Rutil discovery was made in the western part of Gullfaks South. The NPD says that this will contribute to ensuring high and stable gas production from Gullfaks. 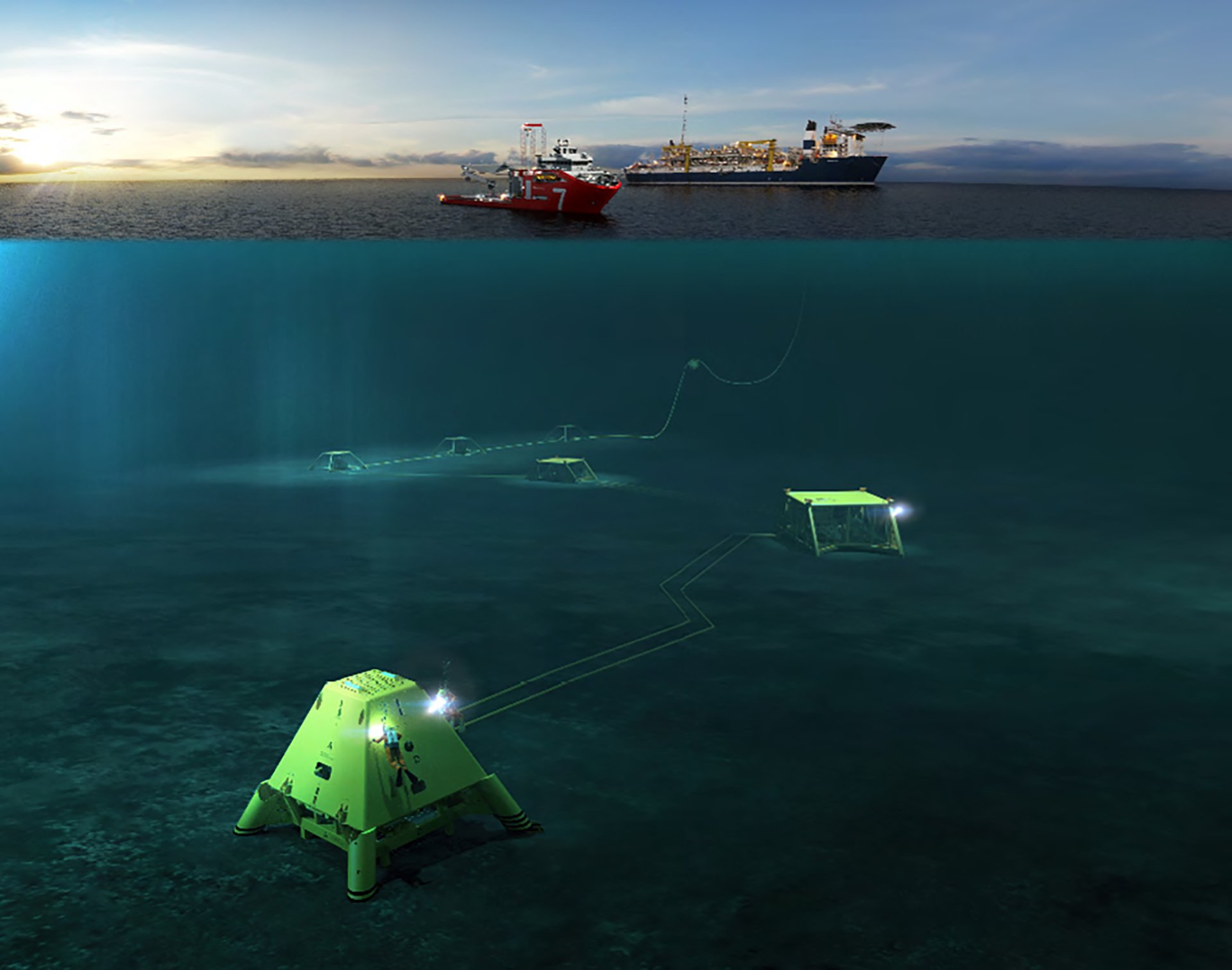