Advertisement
Back to overview
Home Subsea NPD: Twelve Discoveries Made on Norwegian Shelf in 2012

NPD: Twelve Discoveries Made on Norwegian Shelf in 2012

So far this year, 12 discoveries have been made on the Norwegian shelf. Six of these were made in the North Sea, and three in the Barents Sea and the Norwegian Sea respectively.

A total of 27 wildcat wells have been completed, giving a discovery rate of 44 per cent.

So far, 42 exploration wells have been spudded, and 38 completed. The number of spudded exploration wells was down ten compared to last year, and is lower than was forecast by the Norwegian Petroleum Directorate at the beginning of 2012.

Of the spudded wells, 27 are wildcat wells, and 15 were appraisal wells. Thirty of the exploration wells were drilled in the North Sea, seven in the Norwegian Sea, and five in the Barents Sea.

In the forecast presented in January, the number of exploration wells was estimated between 50 and 55. The fact that fewer wells than expected were drilled is largely due to the tight rig market, and the fact that some drilling operations have taken longer than planned.

Statoil has drilled 11 exploration wells, making it the operator to have drilled the largest number of wells. Lundin, with seven wells, is second, followed by Wintershall, which drilled six. Det norske oljeselskap has drilled four wells, while Eni and Total have both drilled two. BP, Centrica, Dong, Faroe, Lotos, Mærsk, Noreco, RWE Dea, Suncor and Talisman have all drilled one well each. 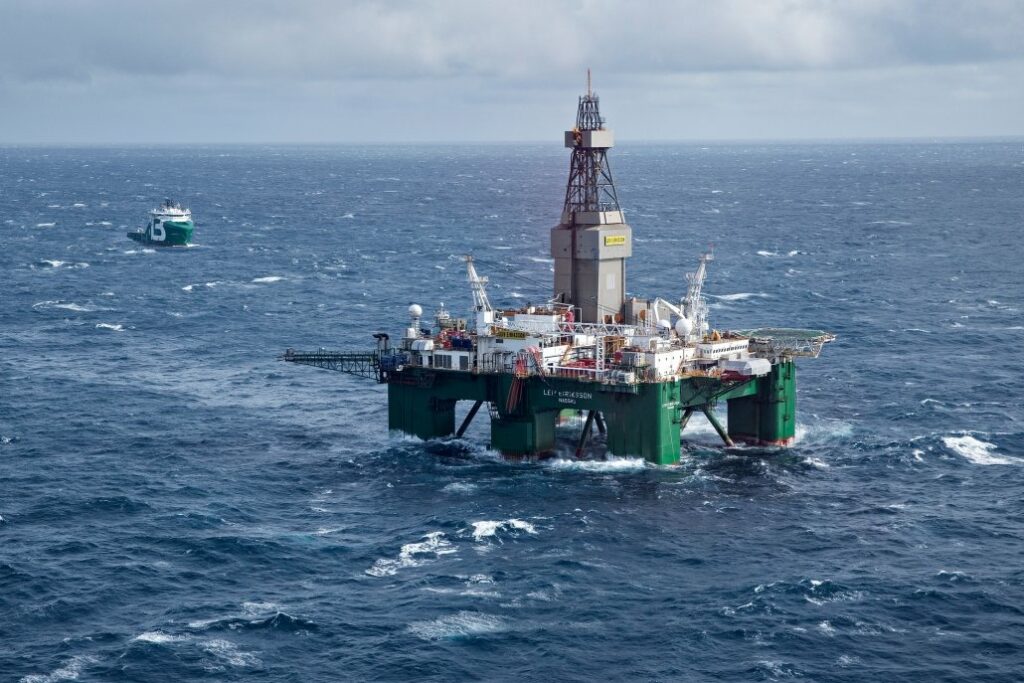