After months of record-setting volume ahead of the holiday season, imports at major US container ports should be essentially flat this month compared with the same time last year, the National Retail Federation and Hackett Associates said.

“Retailers have been bringing in merchandise since late summer, and supply is ready to meet the increased demand that has been building throughout the year,” Jonathan Gold, NRF Vice President for Supply Chain and Customs Policy, said.

Ports covered by NRF’s Global Port Tracker handled 1.76 million TEUs in September, the latest month for which after-the-fact numbers are available. That was a 2.3 percent decrease from the record-setting 1.8 million TEU seen in August, but still a 10.5 percent increase year-over-year.

“This has turned out to be a boom year for growth in import cargo volume,” Ben Hackett, Hackett Associates Founder, said.

After a record-setting year, however, the rate of import growth is expected to slow in 2018.

Global Port Tracker, which is produced for NRF by Hackett Associates, covers the US ports of Los Angeles/Long Beach, Oakland, Seattle and Tacoma on the West Coast. Additionally, the report includes ports of New York/New Jersey, Hampton Roads, Charleston, Savannah, Port Everglades and Miami on the East Coast, and Houston on the Gulf Coast. 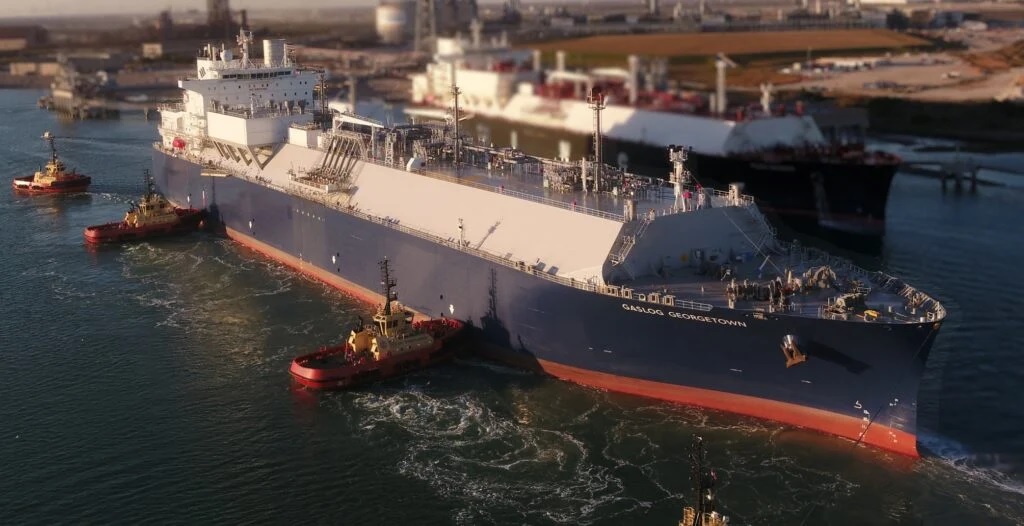