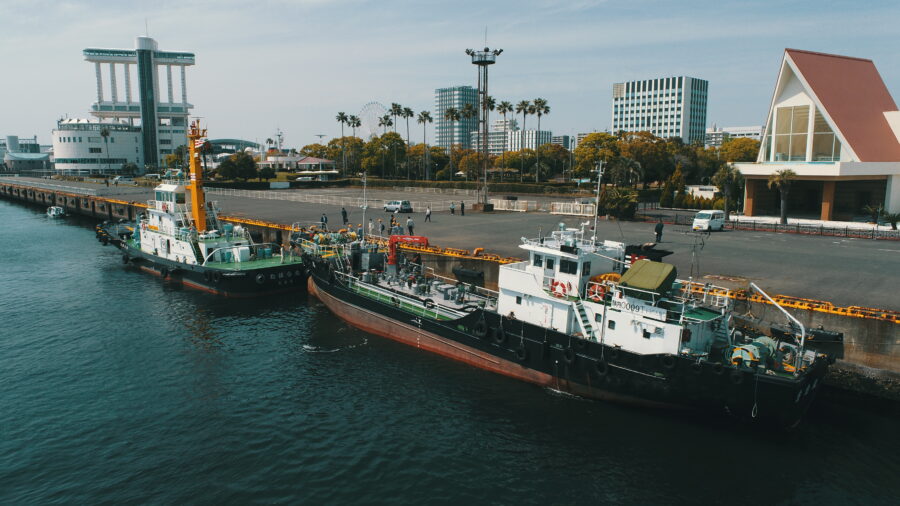 As disclosed, the continuous three-month test navigation is being carried out in tugboats operated by Sanyo Kaiji using biofuel provided by Toyotsu Energy Corporation.

With the support of the Nagoya Port Authority, three test trials are planned to take place by July.

According to the parties, the first attempt to supply biofuel using ship-to-ship bunkering in Japan was conducted on 19 April.

Part of the biofuel supplied for the Tahara Maru tug was recycled from waste cooking oil collected from domestic Toyota Group and Toyota Tsusho Group companies.

“This is an initiative that contributes to a circular economy by building a supply chain through local production and local consumption”, the companies said.

Looking ahead, NYK Line and Sanyo Kaiji intend to promote the use of environment-friendly fuels such as biofuels and contribute to the realization of a carbon-free society.

In the test voyage, the Friendship, a Capesize bulker owned by Seanergy Maritime and chartered by NYK, was fueled with biofuel by TotalEnergies Marine Fuels at the Port of Singapore in January 2022,

The trial showed that biofuel can result in up to 10% CO2 emissions reduction when compared with conventional marine fuel. 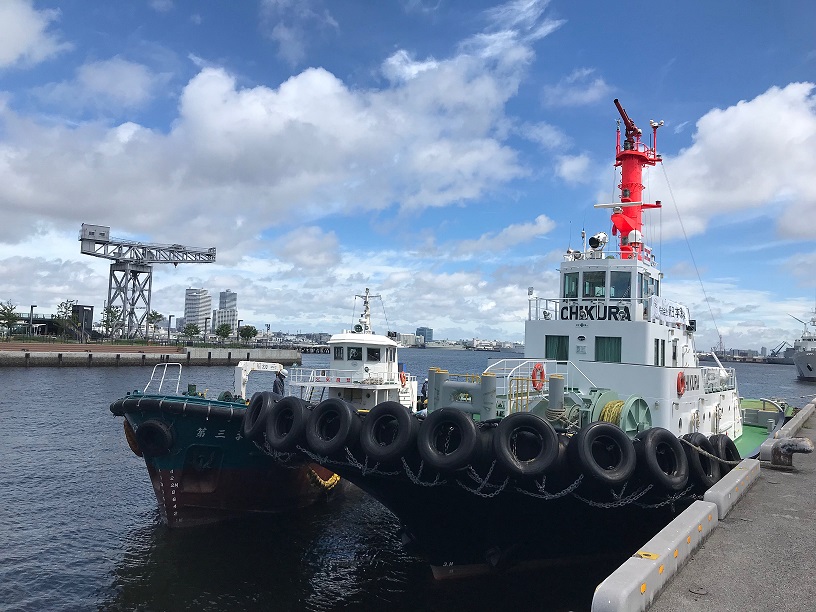