Under the agreement, NYK will have a 30 percent and KEPCO 70 percent share in LNG Sakura Shipping Corporation, the vessel’s owner. This co-ownership is the first between NYK and KEPCO, according to NYK.

Being built at Kawasaki Heavy Industries’ Sakaide shipyard in Japan, the ship is expected to be completed in late 2017. Once completed, the newbuilding will be assigned to the Cove Point LNG project in the United States to transport LNG for 20 years, NYK said.

The new ship will be equipped with a dual-fuel diesel electric propulsion engine that reduces fuel consumption. Moreover, the vessel suppresses the boil-off rate of the LNG in the cargo tank to 0.08 percent of tank volume per day, according to NYK. 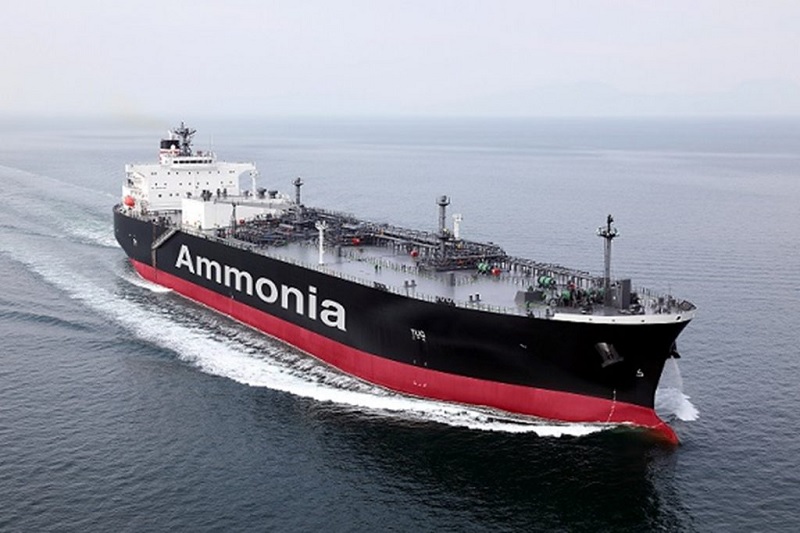