The bulkers will be chartered to companies owned and guaranteed by French maritime firm Louis Dreyfus Armateurs Group (LDA).

Ocean Yield said that it is paying USD 18 million per vessel after a seller’s credit. Both ships are expected to be delivered during March 2018.

LDA has options to acquire the bulkers during the charter period, with the first purchase option exercisable after five years in addition to an obligation to repurchase the vessels at the end of year 12.

“With improved earnings in the dry bulk market, we see potential for more transactions in this sector going forward,” Solbakken added.

In a separate release, Ocean Yield said that its net profit after tax for the fourth quarter of 2017 was at USD 30.9 million, up from a net profil of USD 0.7 million seen in the previous year’s quarter. The company delivered a net profit of USD 129.7 million in 2017, compared to USD 77.5 million recorded in 2016.

Revenues and other income for the quarter were at USD 89.5 million, up from USD 82 million reported in the same three-month period a year earlier. For the full year the company delivered revenues of USD 339.1 million in 2017, compared to USD 294.4 million seen in 2016.

“The fourth quarter was yet another quarter of stable earnings,” Solbakken said. 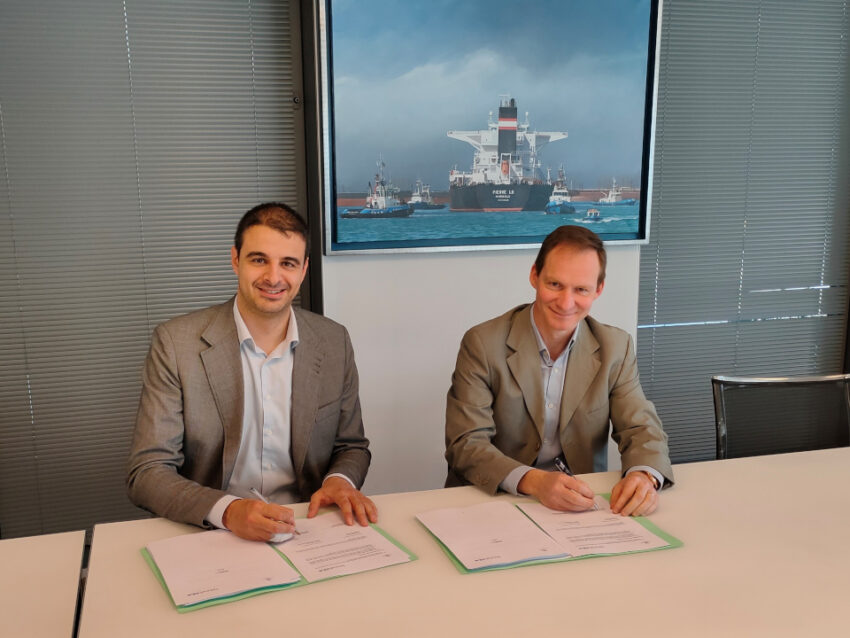