The initial 6-year terms of the Permits expired on 21 August 2012 and Octanex applied to renew both of them for their first 5-year terms. Renewal of the Permits was granted on 7 February 2013.

A regulatory requirement for the grant of the renewed term of a petroleum exploration permit is that half of the original area of the permit be relinquished.

The committed work programmes in the first three years of the renewed terms of both Permits call for the acquisition of new 2D seismic surveys, licencing of newly available seismic data and studies. This is then followed by a new 3D seismic survey and an exploration well in the last two years of each Permit’s term.

The work completed during the initial 6-year terms of the Permits included acquiring new 2D seismic data and completing studies in conjunction with two other nearby and renewed permits (WA-362-P and WA-363-P) that Octanex is exploring in joint ventures with Eni Australia Limited.

Octanex will be looking to build on the work that has already been done during the initial terms of all four permits and will seek the interest of other exploration companies to join it in the on- going work to be done in WA-386-P and WA-387-P. 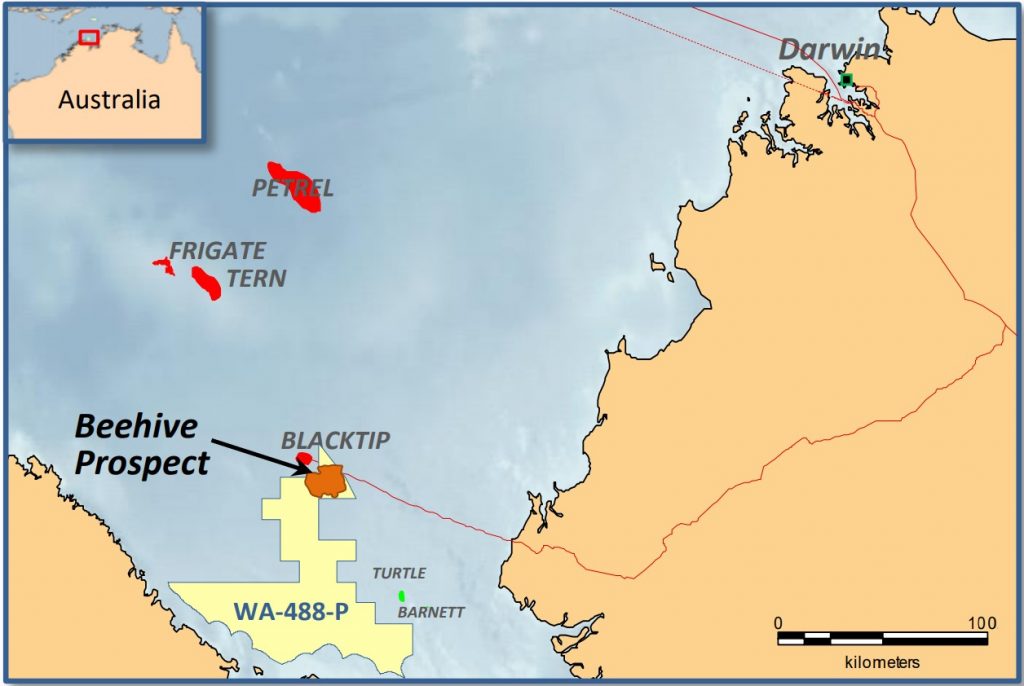