Bergen-based shipping and tank terminal company Odfjell has reported a drop in 2015 net loss to USD 36 million, including negative effect from bunker derivatives of USD 64 million, compared with a net loss of USD 75 million in 2014.

Net loss of the quarter stayed at USD 18 million, the same as in the fourth quarter of 2014.

Stable financial results come on the back of the company’s continued discussions with China’s Nantong Sinopacific Offshore & Engineering regarding the decision to delay the delivery of LPG/Ethylene carriers.

Namely, four 17,000 cbm LPG and four 22,000 cbm Ethylene carriers, which were initially scheduled to join Odfjell’s fleet between October 2015 and May 2016, are now scheduled to for delivery from September 2016.

“In our 50% owned gas carrier joint venture, Odfjell is committed to contribute up to additional USD 45 mill in equity for the building of eight LPG/Ethylene vessels in the 2016 – 2017 period. Due to significant uncertainty related to the yard’s ability to deliver the vessels within the contractual time frame, this commitment may be reduced. All paid yard instalments are backed by refund guarantees issued by major Chinese banks,” Odfjell said.

Odfjell is also contemplating to sell its 1997-built tanker Bow Aratu in 2016, as the company said the vessel is no longer compatible with its fleet of vessels and trades.

Looking ahead, the company said it expects the market to be in line with second half of 2015 for chemical tankers, but anticipates better results as loss-making bunker hedges have matured and Odfjell’s “contract nominations are generally healthy“. 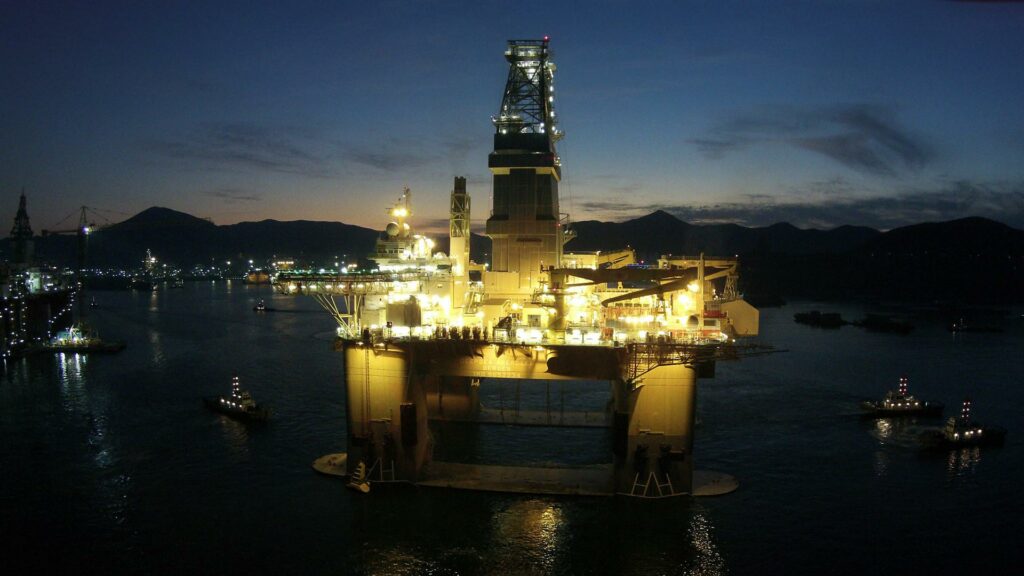