Offshore driller Odfjell Drilling has bought the Deepsea Nordkapp drilling rig, former Stena Midmax, and won a contract for it from Aker BP.

With this in mind, the driller completed the private placement raising gross proceeds of approximately $175 million with the purpose of financing growth within its mobile offshore drilling fleet and general corporate purposes.

In addition to the market linked day rate, a performance bonus as agreed in the alliance agreement with Aker BP, as announced in November 2017, will apply. The contract has a minimum value of $245 million, subject to certain adjustments.

According to Odfjell, the start of drilling operations is expected in 2Q/3Q 2019.

For the purpose of the drilling contract with Aker BP, Odfjell Drilling has entered into an agreement with Samsung Heavy Industries to purchase the former called drilling unit Stena MidMax for $505 million. The unit is an enhanced Moss Maritime CS-60 winterized and purposely built for harsh environment areas.

Odfjell Drilling has agreed to pay a pre-delivery installment of approximately $220 million within April 30, 2018, while the remaining purchase price is payable on delivery of the unit. The unit will be named Deepsea Nordkapp.

Odfjell Drilling intends to finance the acquisition of the rig through a contemplated $325 million senior secured term loan facility, proceeds from the private placement, proceeds from a contemplated issue of preference shares to an affiliate of Akastor and a seller’s credit from Samsung Heavy of $48.25 million.

Simen Lieungh, CEO of Odfjell Drilling, commented: “Expanding our fleet with another modern harsh environment semi is an important step in our strategy of growth, and strengthens our position in the market as the preferred harsh environment drilling contractor.

“This drilling contract with Aker BP exemplifies the mutual benefits of the Alliance partnership, whereby Aker BP has now secured a second advanced harsh environment drilling unit, having secured a contract for the GVA unit Deepsea Stavanger in December 2017.”

It is worth reminding that the UK driller Stena Drilling ordered the Stena Midmax rig from the South Korea’s Samsung Heavy in 2013. However, the driller cancelled the order in 2017 claiming Samsung was unable to complete and deliver the unit within the contractually agreed timeframe. 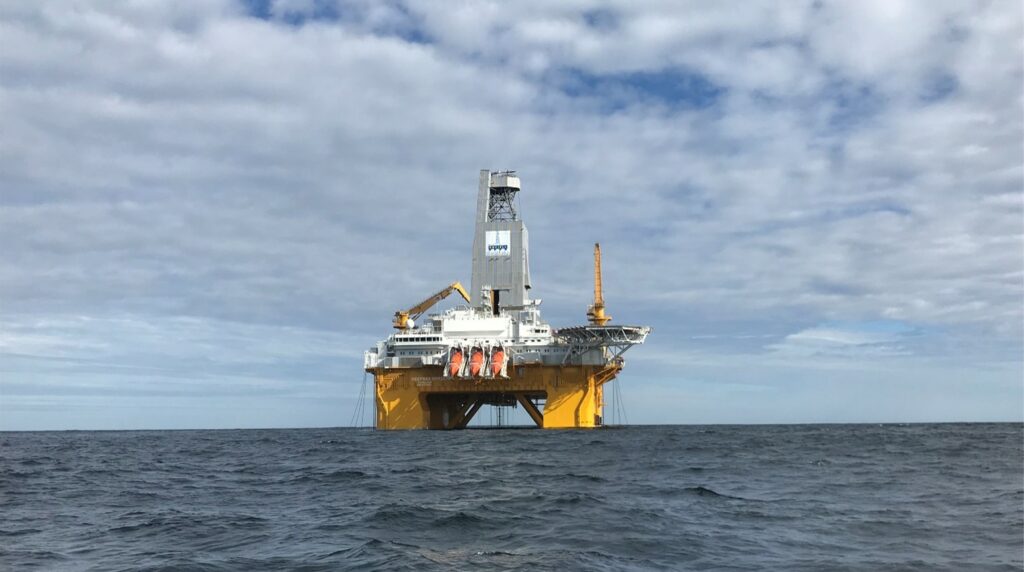