Offshore driller Odfjell Drilling narrowed its net loss for the first quarter of the year despite lower revenues compared to the year-before period.

The driller on Wednesday posted a net loss of $7.5 million for this year’s first quarter, versus $19 million loss in the corresponding period of 2016.

During this year’s quarter, Odfjell Drilling posted a $10 million decrease in revenues that amounted to $148 million, compared to the last year’s revenues of $158 million.

According to the company, the decrease was due to a reduction in activity in Drilling & Technology and Well Services segments, offset by an increase of revenues in Mobile Offshore Drilling Units segment.

Namely, revenues in the MODU segment increased by 12% year-over-year totaling $111 million as the Deepsea Stavanger started its contract with Wintershall on the Maria field offshore Norway.

On the other hand, revenues from Drilling & Technology and Well Service segments dropped by 45% and 28%, respectively.

The company’s backlog at the end of the quarter was $2.8 billion, where $1.5 billion was firm backlog. The backlog in the corresponding period of 2016 was $3.3 billion with $2 billion firm.

In the quarterly report, Odfjell Drilling stated that the drilling and oil service market remains weak, but there are, however, signs of market stabilization and an increasing number of inquiries.

Due to the substantial supply of new build rigs in recent years, especially in the UDW market, the gap between supply and demand is significant, the company said. The effect of the efficiency programs carried out by the oil companies have led to a substantial cost reduction in field development and production and the company stated that this combined with an increased oil price is expected to lead to an increased activity level in the medium to long term.

The company added it believed that, within the next few years, the continued scrapping of older mid-water and harsh environment units in combination with required exploration and development drilling will bring the harsh environment market back to balance and subsequently improved dayrates. 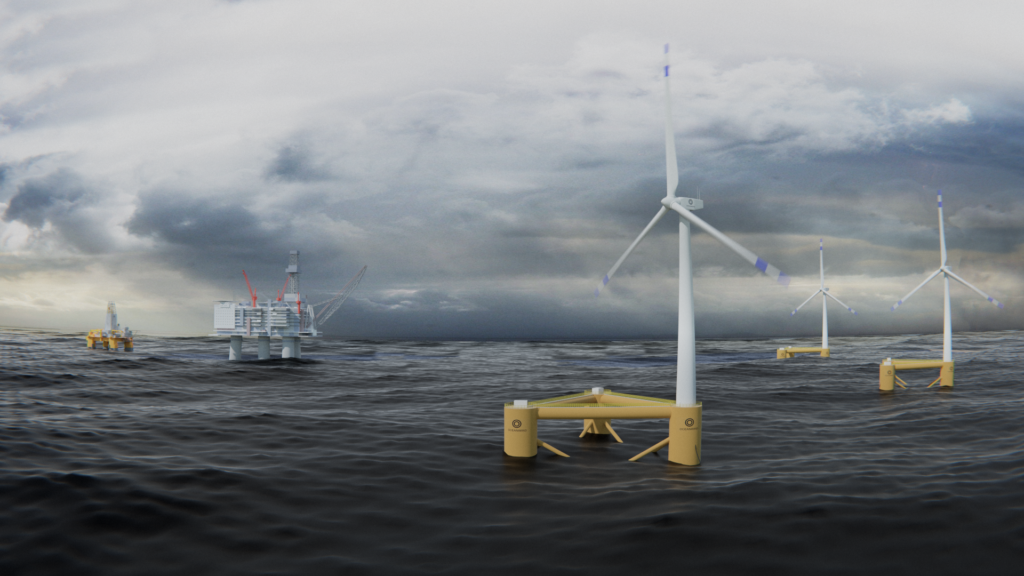