South Holderness Internal Drainage Board has vented its frustration at the length of time it is taking the Marine Management Organisation (MMO) to consider a licence exemption application for dredging Stone Creek.

The Board applied for the licence exemption in August 2014 and still have not heard if their request has been granted.

Chairman of the Board, John Maston, said: “We are carrying out this work in conjunction with the Environment Agency who are exempt from the licencing and we have been told by the MMO that an organisation is exempted from licencing if undertaking the work on behalf of the EA.  It is crazy that it is taking so long for the them make the decision; in the meantime we are left unable to undertake the vital dredging work and many of the rate payers from the district are asking why it hasn’t been done.

“There is a potential that we will be losing land in South Holderness to a managed realignment scheme so it is essential we are able to properly look after the land that will be left.

“We have written to Graham Stuart MP about the problem and he’s raised it directly with Ministers in DEFRA.  The Government want us to do more river maintenance work ourselves yet we are then blocked from carrying out the work by delays in licencing decisions.”

Graham Stuart, Member of Parliament for Beverley and Holderness, said: “We have had enough, this quango needs to sort itself out or be sorted. Letters to the government department have not led the MMO to act so I raised the issue face to face with both the Secretary of State and George Eustice MP, the minister responsible for oversight of the MMO. The dredging can’t go ahead until March but we need a decision so that the work can be planned and implemented as soon as possible.” 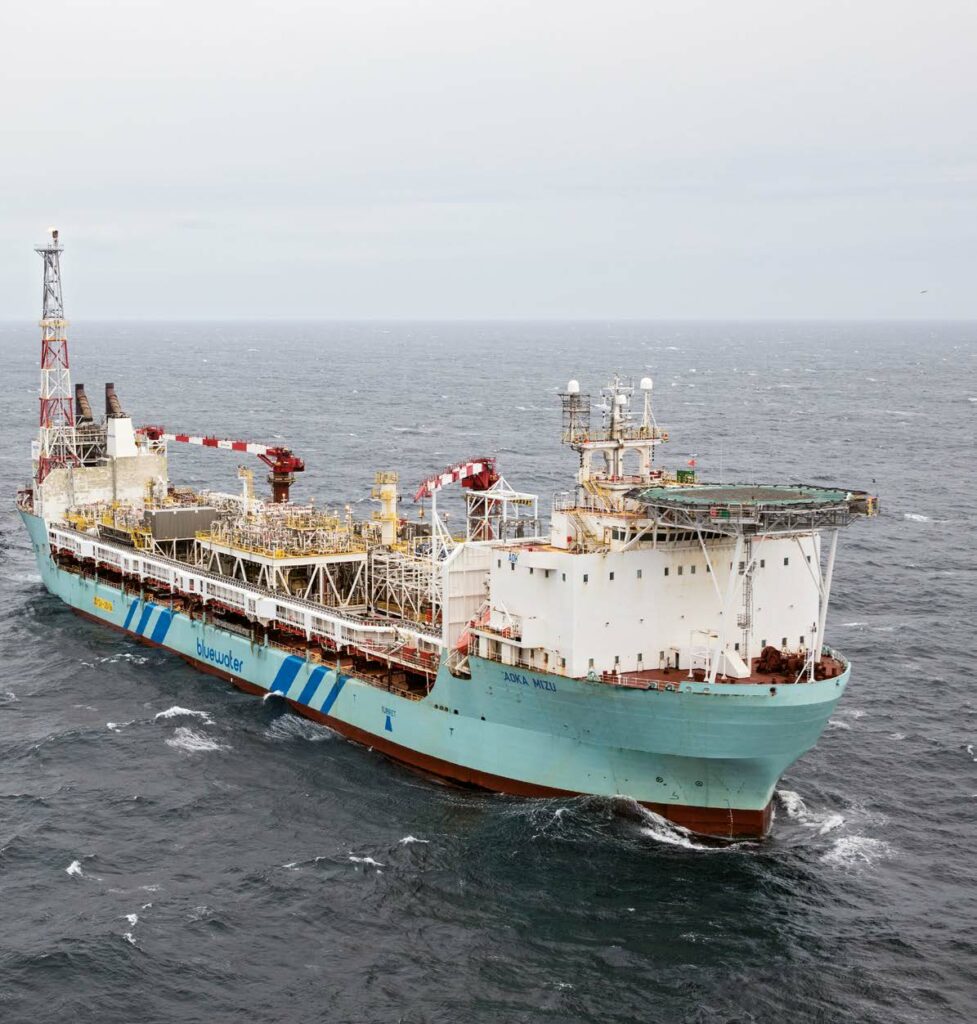