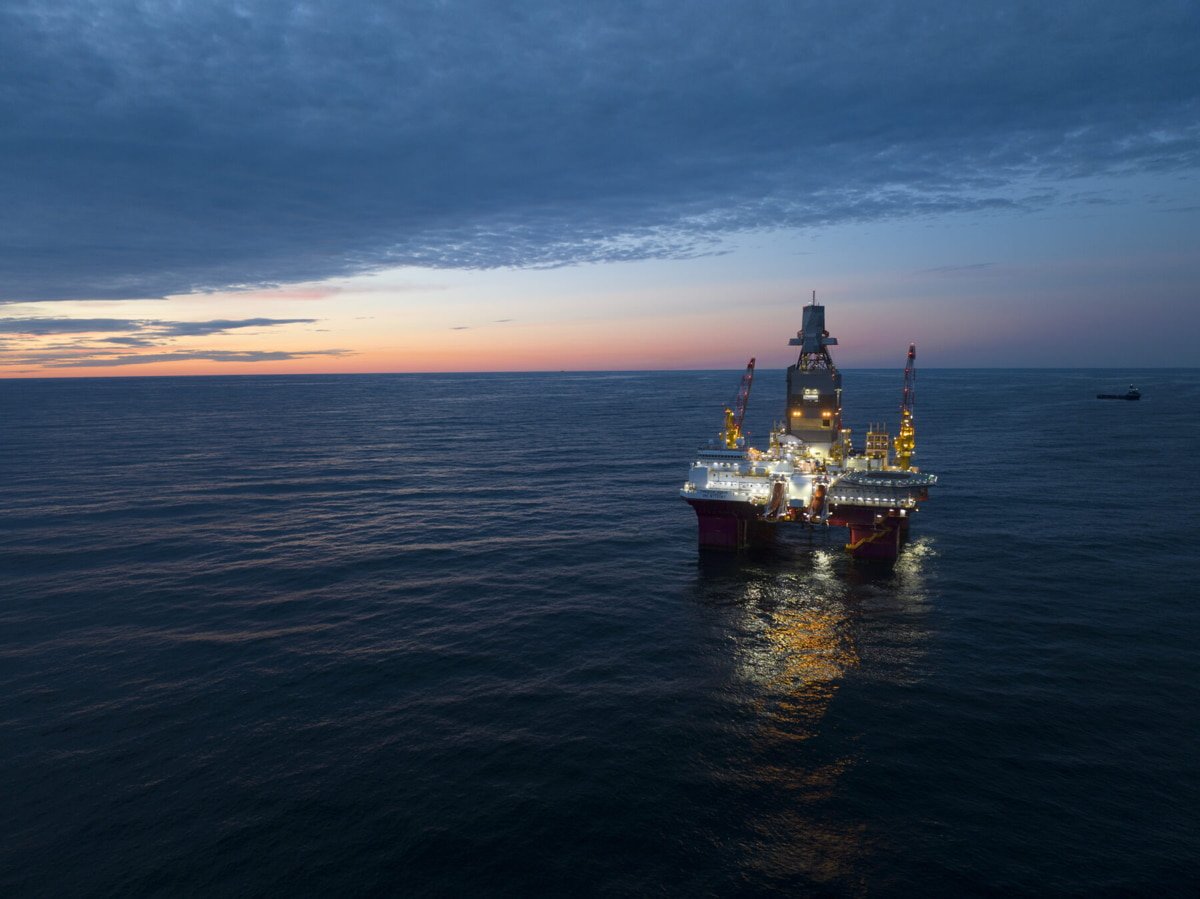 Northern Lights has concluded drilling operations for a CO2 injection well and a contingent injection well within its CO2 storage licence in the North Sea with preliminary results confirming the storage capacity of at least 5 million tonnes of CO2 per annum.

Northern Lights project, a joint venture created by Equinor, Shell, and TotalEnergies, plans to ship the CO2 to an onshore terminal on the Norwegian west coast and, from there, transport the liquefied CO2 by pipeline to a subsea storage location in the North Sea. It will also offer companies the opportunity to store their CO2 deep under the seabed in Norway.

The wells for the project have been drilled with the Transocean Enabler semi-submersible rig. Transocean secured the contract to perform drilling operations for the Northern Lights project back in January 2022. Operations were managed by Equinor on behalf of Northern Lights JV as the operator.

The wells are located in the North Sea approximately 70 kilometres west of Bergen, Norway, within the EL001 licence awarded to Northern Lights in January 2019. In 2020, Northern Lights drilled the first CO2 exploration well, which confirmed that the reservoir in the Johansen formation, at 2,600 meters depth, is suitable for safe and permanent CO2 storage.

Børre Jacobsen, Managing Director at Northern Lights, said: “We are pleased to announce that the preliminary results from the drilling operations have confirmed a reservoir storage capacity sufficient for phase 1 and 2 of Northern Lights’ project, with at least 5 million tonnes CO2 per annum. To utilise this capacity, we will need to drill additional injection wells. The completion of these first drilling operations is an important step in the right direction.”

The Norwegian government has also recently invited applications for an area on the Norwegian continental shelf (NCS) to be used for CO2 injection and storage, marking the fourth time acreage was announced for CO2 storage on the Shelf. 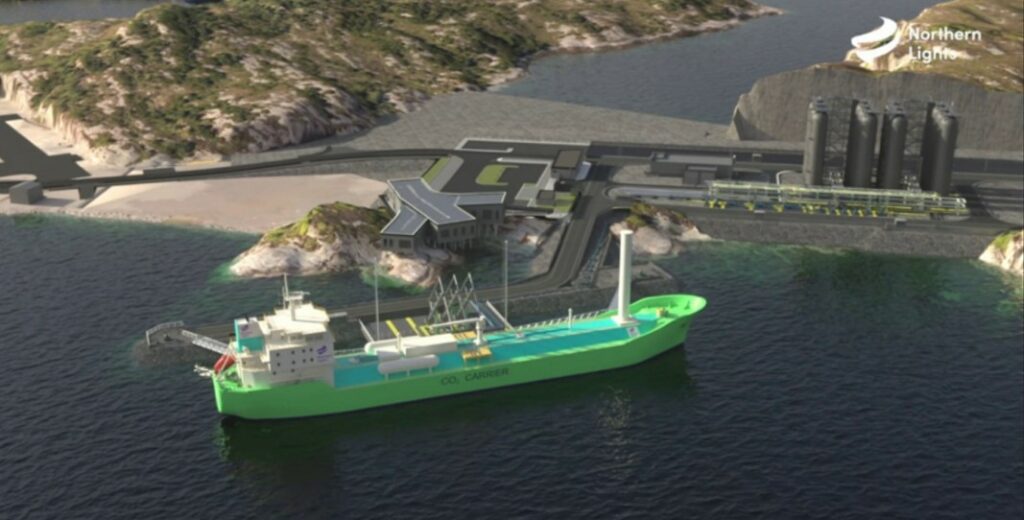