The 2017 edition of Offshore Energy Exhibition & Conference will mark the tenth time the event has been held. To enjoy this milestone we want to share ten facts with you in the run up to October. This can vary from ten things not to forget, then reasons why to attend and for today it means ten facts on Offshore Energy from 2008 to now.

1.        The very First edition of Offshore Energy was held in 2008 in Den Helder and was home to 72 exhibitors and 1765 visitors. Small beginnings for an event which has become one of the largest in Europe.

2.       In 2009 the event offered exhibitor presentations and in 2010 the first full conference program was added, with the event also officially becoming Offshore Energy Exhibition & Conference or OEEC for short.

3.       To set foot at the leading European event for the complete energy mix the step was taken in 2011 to change venue. OEEC said goodbye to Den Helder and hello to Amsterdam RAI, where the event has been held ever since.

4.       Another change is 2011 was the expansion from a one-day event to the two-day it is today. This offered  more time to network and speak to new and existing clients while also offering more room for in-depth, technical  conference sessions.

5.       In 2012 Offshore Energy had grown to 414 exhibitors and 7632 visitors, the Committee of Recommendation was established and the Industry Panel was organized for the first time.

7.       The Conference Advisory Board was established in 2015, with thanks to all that support the event. Also that year Marine Energy Event made its first appearance during OEEC.

8.       Last year saw the arrival of the Offshore Energy Opening gala dinner and awards show and Community Square, two amazing additions that are here to stay.

10.     So, 2017 – what will this year bring? A steadfast event, geared up for the whole energy-mix, which will include an exhibition, Technical Sessions, Offshore WIND Conference, Offshore Energy Opening Gala Dinner & Awards Show, Community Square, Marine Energy Event and numerous opportunities to showcase products, network and learn more about the amazing offshore energy industry. 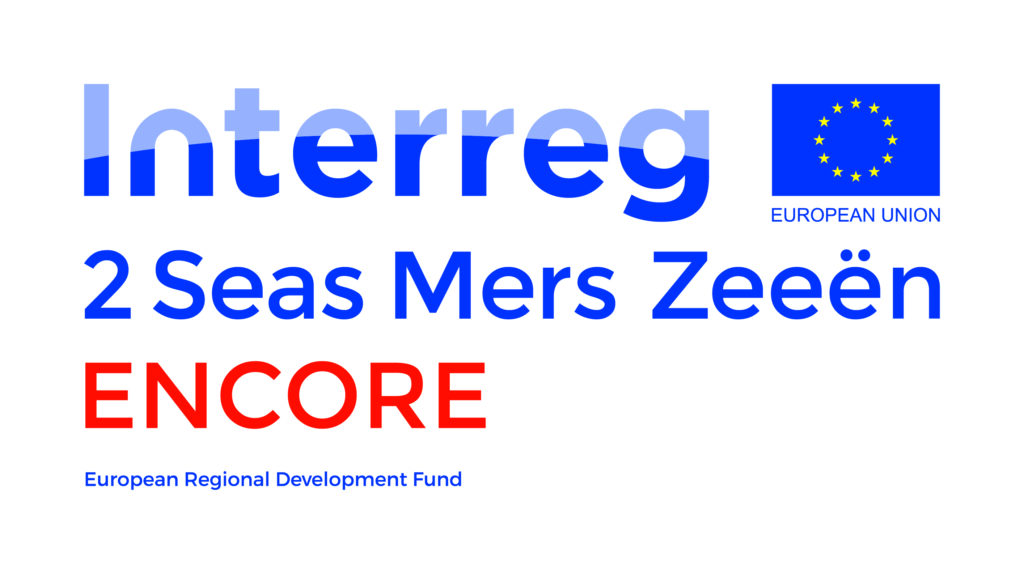