Norwegian offshore safety watchdog, the Petroleum Safety Authority (PSA), has found irregularities during an audit of Equinor’s operations and barriers at the Johan Sverdrup field in the North Sea.

The PSA said on Wednesday that the audit of Johan Sverdrup was done in three parts from January 2019 to January 2020.

The objective of the audit was to verify Equinor’s management and follow-up of safe and robust solutions, barriers, information from the project phase carried forward to operation and maintenance of the installations.

As far as the audit is concerned, it was conducted as an interdisciplinary operational audit.

The regulator added that safe and robust solutions were a theme in its previous audits of the Johan Sverdrup project. This includes Equinor’s follow-up of the systems that contractors and suppliers have for the management of health, safety and the environment and systems for learning and experience transfer in the project.

The PSA also monitored the company’s follow-up of barrier management, including operational, and organisational barrier elements with associated performance requirements, in audits of holistic barrier management.

According to the watchdog, two non-conformities were identified in the audit, concerning verification of performance requirements for operational and organisational barrier elements and governing documents at platform start-up.

Also, the PSA found five improvement points regarding barrier management, an overview of competence requirements, transfer of experience between project and operations, alarm handling in a failure, hazard and accident situation, as well as storage and follow-up of safety equipment in switchrooms.

The PSA told Equinor to report by 17 April 2020 on how the non-conformities would be addressed, and for its assessment of the improvement points.

It is worth mentioning that the Johan Sverdrup field in the North Sea is expected to reach plateau production for the first phase in early May, which is earlier than anticipated. 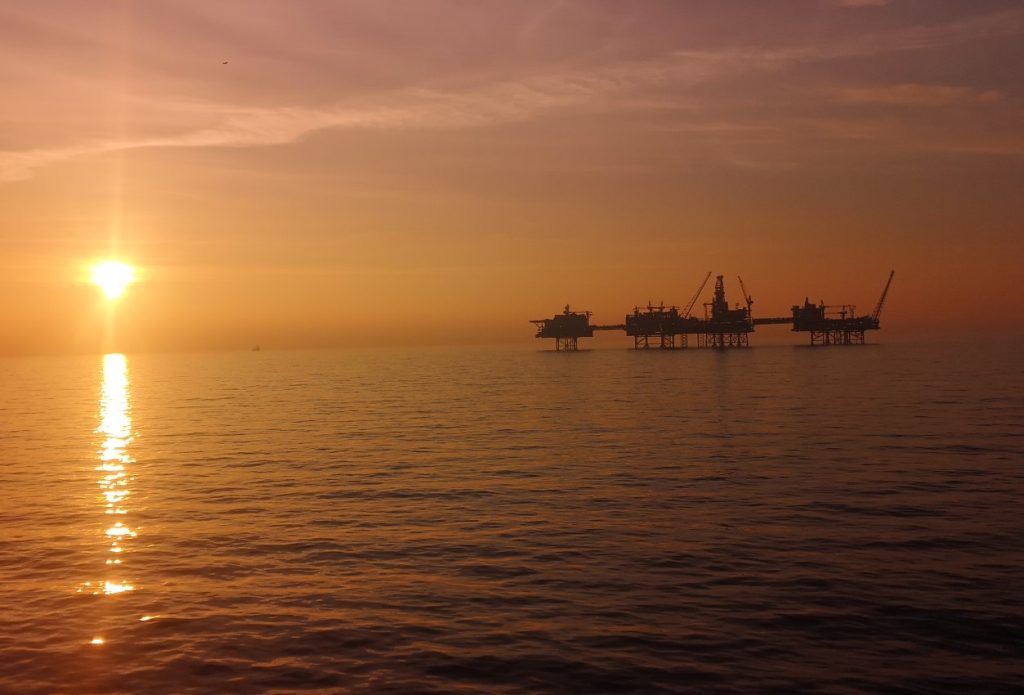