The PSA said on Wednesday that both audits were conducted in connection with an application for an Acknowledgement of Compliance (AoC) for the West Mira rig.

One of the audits, conducted from May 12 to 14, focused on the electrical facilities and technical safety on board the West Mira while it was berthed at the CCB yard in Ågotnes.

The other, done from May 24 and 28, looked at Seadrill’s management and follow-up of the working environment on the rig.

During the audits, the West Mira was in the process of being prepared for operation on the NCS. The semi-submersible Moss CS60 design rig will be owned and operated by Seadrill Europe Management AS.

‘All non-conformities must be rectified’

The objective of the first audit was to verify the technical condition and relevant parts of the management system to monitor that requirements in the petroleum regulations were being met.

During the audit, the PSA found eleven non-conformities and one improvement point.

The other audit focused on the status of conformity assessments of the rig’s technical condition, organization, and management systems relative to the regulatory working environment requirements for West Mira.

The offshore regulator identified four non-conformities as well as one improvement point.

The PSA added that Seadrill was supposed to report on how the non-conformities and improvement points were addressed by August 12 for the electrical facilities and technical safety audit and by July 24 for the working environment probe.

For the PSA to issue an AoC, all known safety-critical non-conformities must be rectified, and the rig must have been issued with maritime certificates from the relevant flag state.

Seadrill will operate the West Mira during drilling operations on the six Nova field wells. The rig is contracted the for work on Wintershall Dea’s Nova in June 2018. The contract includes options for an early start in 3Q of 2019, as well as follow-on options.

Should all options be exercised, West Mira is expected to be contracted to Wintershall until the first quarter of 2022. 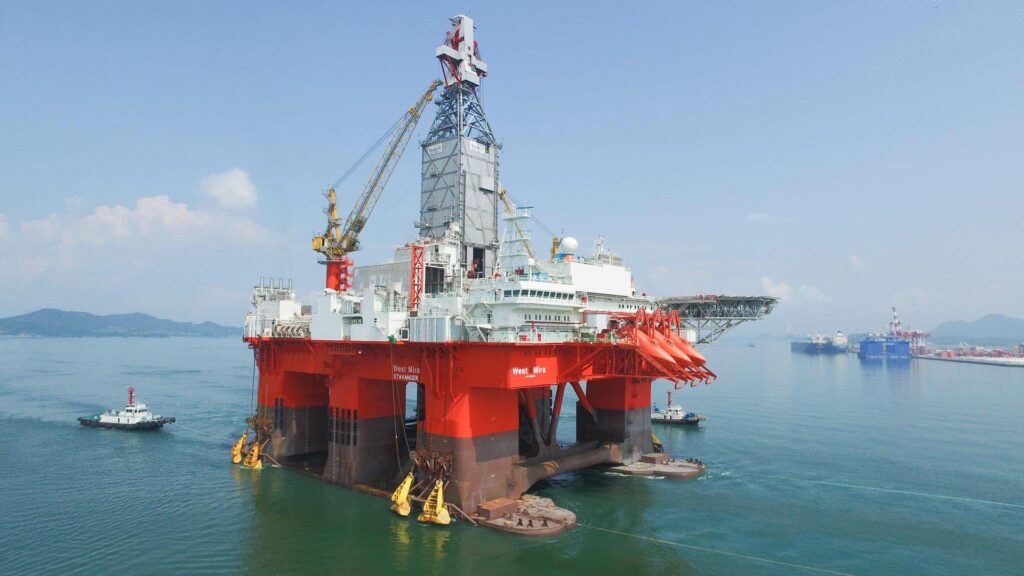