University of Delaware (UD) researchers, who studied wind conditions at the Cape Wind offshore site, have found that offshore wind in the northeastern United States may be more powerful, yet more unstable than expected.

The findings could have important implications for the future development of offshore wind farms in the U.S., including the assessment of how much wind power can be produced, what type of turbines should be used, how many turbines should be installed and the spacing between each, according to UD.

The study analyzed historical data from 2003-11 at the Cape Wind tower located near the center of Nantucket Sound off the coast of Martha’s Vineyard, Massachusetts, and collected complementary data at the same location in 2013-14.

The paper’s main finding is that atmospheric conditions around Cape Wind are predominantly turbulent, or unstable, which is in stark contrast to prevailing data from European offshore wind farms in the Baltic Sea and the North Sea. European studies of offshore wind document that atmospheric conditions there are predominantly neutral — meaning neither too windy nor too still, but somewhere in the middle, with unstable wind conditions occurring only 20 percent of the time.

“The advantage of these turbulent conditions is that, at the level of the turbines, these bumps bring high wind down from the upper atmosphere where it is typically windier. This means extra wind power, but that extra power comes at a cost: the cost of more stress on the turbine’s blades,” said University of Delaware’s Cristina Archer.

But wind data measurements from 2003-09 at the Cape Wind Tower, a multi-level tower with sensors positioned approximately 65 feet, 131 feet and 196 feet in height, have shown that the Cape Cod region’s atmospheric conditions are generally unstable. Neutral conditions only occur approximately 20 percent of the time.

The researchers said further study is needed to understand whether this phenomenon is localized in the Cape Cod area, along the East Coast in general, or present throughout the U.S., since other offshore wind installations on the East Coast are planned for Maryland, New Jersey and Massachusetts. “Now that we know what is happening in Cape Cod, we have more work to do to determine whether it exists anywhere else or whether it is unique to this region,” Archer said.

The full article can be read on University of Delaware’s website. 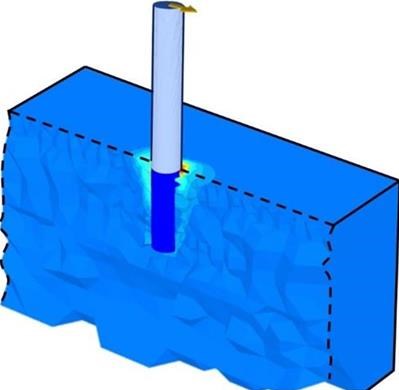