Green Power Conferences’ 3rd annual Offshore Wind Power USA, the premier conference for professionals in the U.S. offshore wind industry, has announced that two additional keynote speakers have been added to the already comprehensive roster of experts at the conference to be held February 22-24 at the Haynes Convention Center in Boston.

Deputy Secretary of the U.S. Department of the Interior David J. Hayes and Richard K. Sullivan, Secretary of Massachusetts’ Executive Office of Energy and Environmental Affairs, bring a new dimension of public sector expertise to a conference already expected to draw a record 400 participants.

As the industry clears final regulatory and financial hurdles to begin building the first offshore wind developments in the U.S., there is strong and growing interest among investors and local and federal governments in the benefits of clean, renewable energy from offshore wind resources. The newest keynote speakers at Offshore Wind Power USA 2012 are key players in building regulatory frameworks that can promote new clean energy markets in the United States.

“Without markets in which to sell their power, offshore wind developers — and their investors — will be hesitant to make the necessary investments that will turn this nascent industry into a large economic engine for the US, creating thousands of jobs and numerous economic development opportunities, ” said Jim Lanard, President of the Offshore Wind Development Coalition during a pre-conference interview.

David J. Hayes is Deputy Secretary of the U.S. Department of the Interior, where his responsibilities include encouraging renewable energy development on public lands and offshore resources.

Richard K. Sullivan, Jr. is Secretary of Massachusetts’ Executive Office of Energy and Environmental Affairs, where he oversees the Commonwealth’s six environmental, natural resource and energy regulatory agencies. Secretary Sullivan’s combined energy and environmental responsibilities include supporting the growth of the clean energy sector in the state.

Other key sessions at Offshore Wind Power USA include: 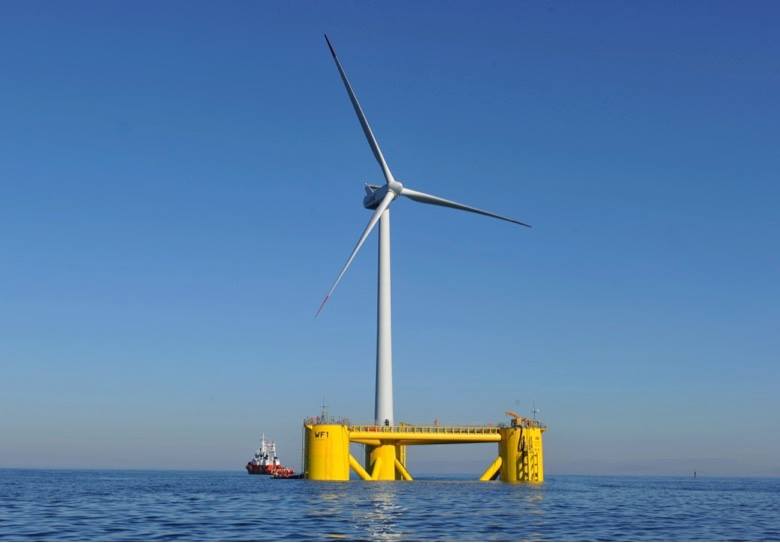