OGX Petróleo e Gás Participações S.A. (“OGX”) , the Brazilian oil and gas company responsible for the largest private sector exploratory campaign in Brazil, announced today that it has identified the presence of hydrocarbons in the Albian and Aptian sections of well 1-OGX-31-RJS, which is located in the BM-C-41 block, in the shallow waters of the Campos Basin.

OGX holds a 100% working interest in this block. “The result of OGX-31 increases our expectations for the Albian province, since it shows its continuity and confirms, once again, its huge petrolific potential”, commented Paulo Mendonça, General Executive Officer of OGX. “In addition, this well confirmed the presence of oil in the Aptian section, where good levels of porosity were encountered,” added Mr. Mendonça.

An oil column of about 149 meters with approximately 48 meters of net pay was encountered in the Albian section and a column of 59 meters with net pay of 23 meters in the Aptian section, both in carbonate reservoirs. The drilling of well OGX-31, also known as the Osorno prospect, was concluded at a final depth of 3,786 meters.

The OGX-31 well, located in the BM-C-41 block, is situated approximately 80 kilometers off the coast of Rio de Janeiro at a water depth of about 136 meters. The rig, Ocean Ambassador, initiated drilling activities there on January 14, 2011.

OGX Petróleo e Gás SA is focused on oil and natural gas exploration and production and is conducting the largest private sector exploratory campaign in Brazil. OGX has a diversified, high-potential portfolio, comprised of 29 exploratory blocks in the Campos, Santos, Espírito Santo, Pará-Maranhão and Parnaíba Basins, in Brazil, and 5 exploratory blocks in Colombia, in Middle Magdalena Valley, in Lower Magdalena Valley and in Cesar-Ranchería basins. The total extension area is of approximately 7,000 km² in sea and approximately 34,000 km² in land, with 21,500 km² in Brazil and 12,500 km² in Colombia. OGX relies on an experienced management team and holds a solid cash position, with approximately US$3.3 billion in cash (as of September, 2010) to fund its E&P investments and new opportunities. In June 2008, the company went public raising R$6.7 billion, the largest amount ever raised in a Brazilian primary IPO at that moment.

OGX is a member of the EBX Group, an industrial group founded and under the leadership of Brazilian entrepreneur Eike F. Batista, who has a proven track record in developing new ventures in the natural resources and infrastructure sectors. 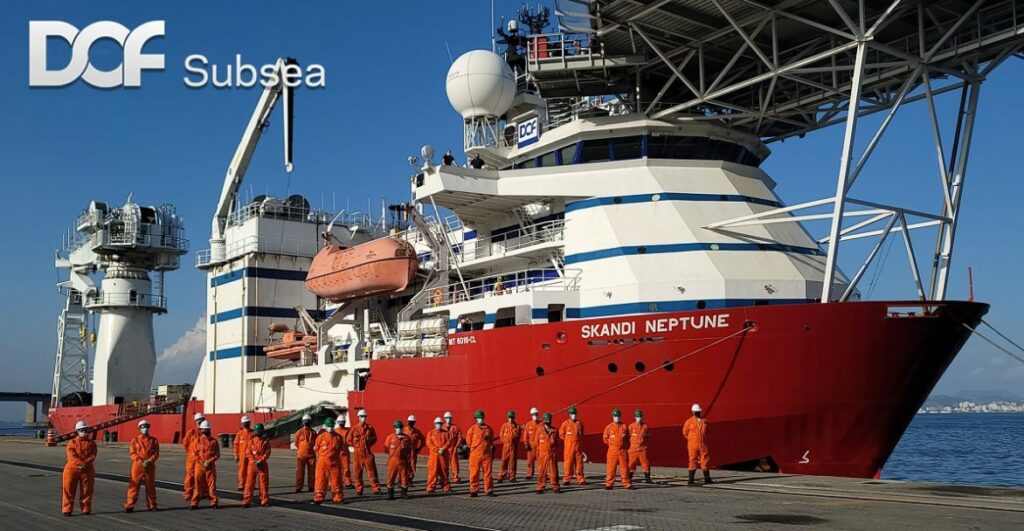