OGX Petróleo e Gás Participações S.A. (“OGX”)  announced that it had begun, yesterday, the production in the Tubarão Martelo field, located in the BM-C-39 and BM-C-40 blocks, through the horizontal well TBMT-8H.

In November 29, 2013 the Company received the Operating License from IBAMA (the Brazilian Institute for Environment and Renewable Natural Resources), authorizing the operation of FPSO OSX-3 and the respective subsea structures related to the oil production development and outflow for the BM-C-39 and BM-C-40 blocks, located in the Campos Basin. 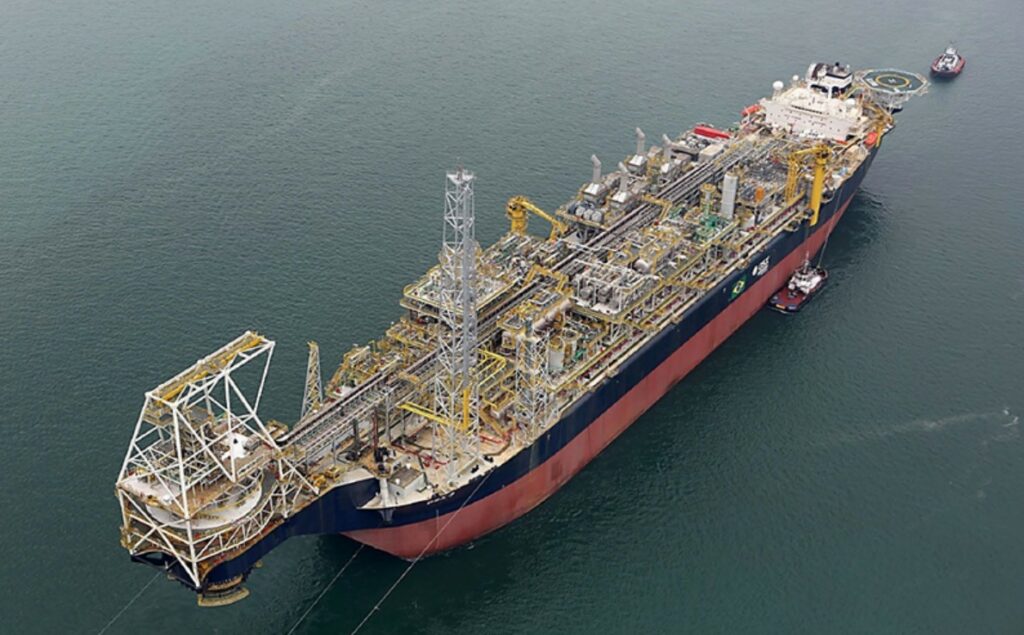