As China’s coronavirus epidemic continues to expand and more countries are affected, the slowdown in global oil and gas consumption this year will hit suppliers who will see average prices fall below previous expectations, according to Rystad Energy’s revised forecasts.

Brent crude oil prices, which Rystad Energy earlier expected to average nearly $60 per barrel in 2020, are now forecast to slump to about $56 per barrel for the year following revisions to Rystad’s January forecasts. Another negative revision might be around the corner due to the increasing downside risk, Rystad added.

Brent has come under renewed downwards pressure this week, trading below $55 per barrel as news of rising numbers of coronavirus cases across the world have spooked market participants. Rystad Energy’s latest crude oil market balances suggest that the epidemic’s net impact on oil demand could create almost the same amount of surplus crude barrels during the second quarter of 2020 as it will in first quarter of the year.

According to Rystad, the surplus may amount to nearly 1.8 million barrels per day without any additional production cuts in the market, assuming Libya’s production returns to normal during the second quarter. Rystad Energy therefore sees additional downside risk to crude prices from today’s $55 levels during the second quarter, unless at least 1 million barrels per day are removed from the quarter’s market balances.

Gas prices in Europe for 2020 are now forecast to fall more than previously expected, to below $4 per million British thermal units (MMBtu) on average, according to revisions to Rystad’s January forecasts. Forecasts for TTF prices in particular are cut to $3.95 per MMBtu, a drop of $1.61 or 29% from the January forecast.

Similarly, Rystad’s price forecast for Asian Spot prices has been revised down to $4.63 per MMBtu for 2020, which represents a drop of $1.69 per MMBtu from the previous forecast.

Rystad also sees US Henry Hub gas prices remaining below $2.5 per MMBtu for a protracted period as production continues to increase and infrastructure developments lag. The energy intelligence firm’s estimate for 2020 is now revised down to $2.26 per MMBtu, a reduction of $0.29.

The low gas prices are a result both of the coronavirus-affected demand and of an oversupply of liquefied natural gas (LNG) this year. But what will happen with all this cheap gas? The low prices represent a major economic incentive to switch from coal-to-power generation to gas-fired electricity production.

In Europe and in Asia, gas prices are at record low levels – significantly strengthening the economic argument for switching from coal to gas. Rystad Energy expects gas-for-power demand in Northwest Europe to increase around 6% this year from 2019.

There are limitations, though, says Carlos Torres-Diaz, Rystad Energy’s Head of Gas and Power Markets: “Europe is reaching a limit on how large additional gas volumes it can take, as Russian volumes remain high, storages are full, and temperatures stay mild. Asian buyers should take advantage of the price slump to import higher volumes of a cheaper and less carbon-intensive fuel than coal,“ Torres-Diaz says. 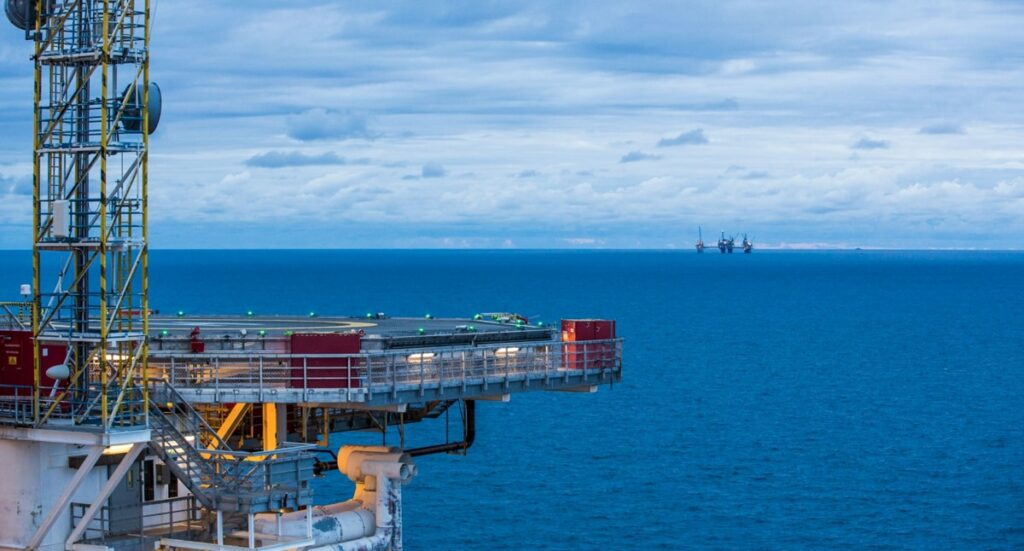