Oil majors set to compete for pre-salt acreage in Brazil

Brazil’s oil and gas agency ANP has defined the criteria for winning blocks in the 2nd and 3rd Pre-Salt Bidding Rounds set to be held on Friday in Rio de Janeiro.

The two rounds will offer blocks for exploration and production of oil and natural gas, on a production sharing basis.

According to the ANP, the winning bid will be the one that offers the largest portion of profit oil to the state from a settled minimum percentage.

“Profit oil” is the amount of production, after deducting cost oil production allocated to costs and expenses, that will be divided between the participating parties and the host government under the production sharing contract.

The 2nd Pre-salt Bidding Round will offer four blocks with unitizable deposits, that is, adjacent areas to the fields or prospects whose reservoirs extend beyond the contracted area. The blocks are called Sul de Gato do Mato, Norte de Carcará, and Entorno de Sapinhoá, in the Santos Basin, and Sudeste de Tartaruga Verde, in the Campos Basin.

The 3rd Pre-salt Bidding Round will offer four blocks located in the Campos and Santos basins, in the region of the pre-salt polygon, related to the prospects of Pau Brasil, Peroba, Alto de Cabo Frio-Oeste, and Alto de Cabo Frio-Central.

As for the 3rd pre-salt round, 15 companies wanted to take part, of which eleven have qualified: BP, CNODC, ExxonMobil, Petrolas, Petrobras, QPI Brasil, Repsol, Shell, Statoil, and Total.

The ANP said that the eight blocks offered in the bidding rounds are expected to generate $36 billion in investments. Moreover, the development of the reservoirs should provide about $130 billion in royalties, profit oil, and income tax.

According to the Brazilian legislation, Petrobras, the national oil company, has the pre-emptive right to act as operator in the pre-salt blocks. In a consortium, the operating company is accountable for conducting and executing all activities established in the contract.

If Petrobras decides not to join the consortium, the winning bidder will, individually or in a consortium, take a 100 percent share in the block and indicate the operator.

ANP added it might reopen the time period for submission of bids for all blocks that have not received offers during the auctions.

To remind, Brazil in September held a bidding round for offshore and onshore blocks – excluding pre-salt. Oil companies acquired 37 blocks, out of the 287 blocks available, 110 of those offshore. 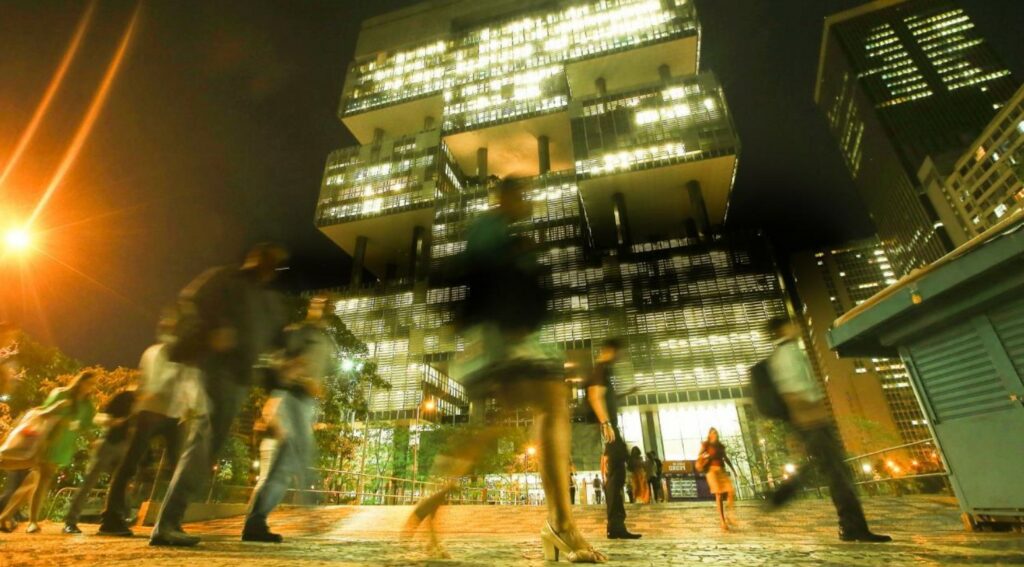