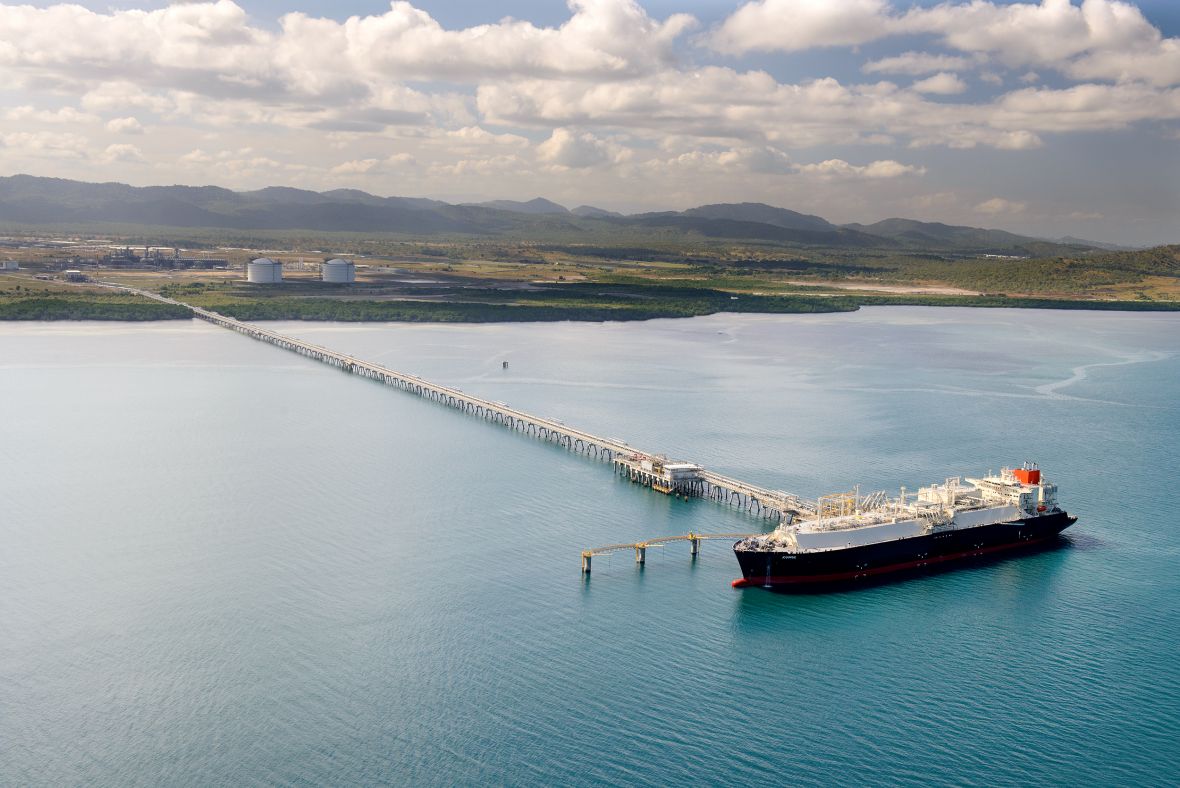 The Papua New Guinea-focused oil and gas producer and PNG LNG stakeholder, Oil Search reported a jump in revenue for the fourth quarter of 2019.

The company said in its report that the quarterly revenue of $446.7 million was 24% higher than in the third quarter, reflecting the recovery in production, timing of shipments and higher realised oil and condensate prices.

Total revenue in 2019 was 3 percent higher than in 2018, with an 11% increase in sales partially offset by lower average realized hydrocarbon prices.

Total production net to Oil Search for the fourth quarter of 2019 was 7.0 million barrels of oil equivalent (mmboe), 3 percent higher than in the previous quarter.

The PNG LNG project contributed 6.3 mmboe net to Oil Search for the quarter, based on an annualized gross production rate of 8.5 million tonnes per annum (MTPA).

In regards to the PNG LNG project, Oil Search said that the stronger final quarter took 2019 full-year production to 27.9 mmboe, in line with the company’s 2019 revised guidance.

This was despite volumes being impacted by scheduled plant maintenance in the second quarter of 2019 and a short curtailment of production in the third quarter, while repairs were made to the Kumul Marine Terminal offshore liquids loading facility.

Commenting on the PNG LNG performance, Oil Search managing director Peter Botten said, “the PNG LNG project produced 8.5 MT (gross) during 2019, the highest annual production since the project commenced operations in 2014. The average realized oil and condensate price for the year of $62.86 per barrel was 11 percent lower than in 2018, while average LNG and gas prices fell 5 percent to $9.58 per mmBtu.”

“The PNG LNG project continues to perform strongly and despite planned major turbine maintenance work to one train in the second quarter, volumes are expected to be similar to 2019 levels. Maintenance work on the turbine on the second train is scheduled for 2021,” Botten said.

A total of 30 LNG cargoes were delivered, comprising 28 cargoes sold under contract, including five under mid-term sale and purchase agreements and two on the spot market, compared to 26 total cargoes sold in the previous quarter. 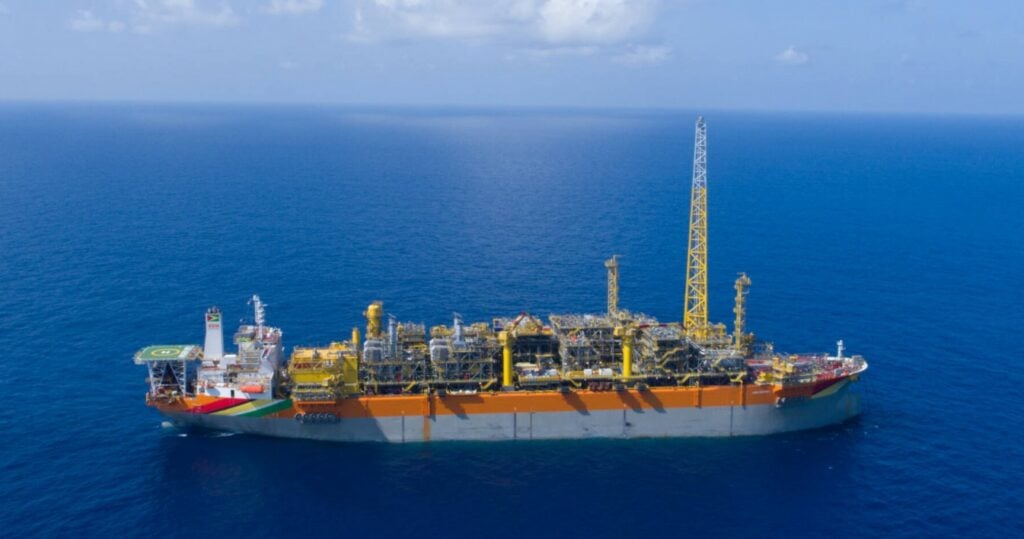