Brazilian oil company Petrobras has informed that oil spilled on January 2 into the ocean from one of the tanks of the FPSO Cidade de Rio de Janeiro, offshore Brazil.

The oil leaked at the FPSO located at the Espadarte field in the Campos Basin, approximately 130 km from the Macaé coastline, on the north coast of Rio de Janeiro.

“The emergency plan was immediately activated and control measures were taken, resulting in containment of the leak on January 3, upon withdrawal of the oil from the tank. It is estimated that the total volume leaked was approximately 4.9 m³,” Petrobras said on Monday.

According to Petrobras, the FPSO, chartered from Japan’s Modec, stopped production in July 2018 for the decommissioning process.

Petrobras said it had informed the regulatory agencies adding that a commission of inquiry would investigate the causes of the incident in cooperation with Modec. 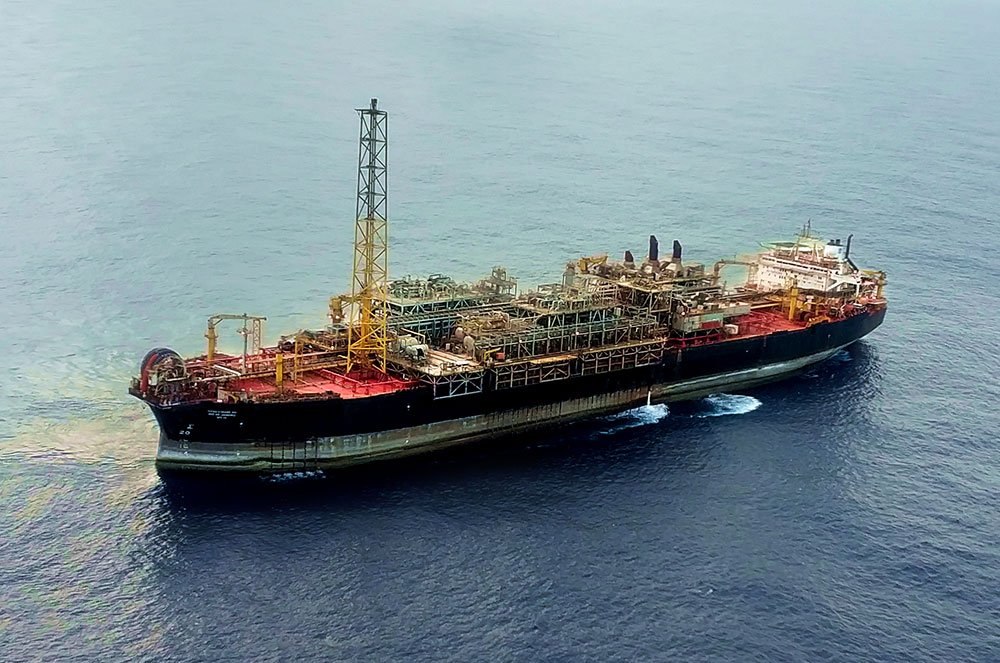