OLT Offshore LNG Toscana, the operator of the floating import terminal off the coast between Livorno and Pisa, reached a milestone at the end of last month.

The operator reached 100 unloadings at the FSRU Toscana with a ship-to-ship operation July 31, 2020.

OLT noted the facility has received LNG from the main exporting countries such as: Algeria, Cameroon, Egypt, Equatorial Guinea, Nigeria, Norway, Peru, Qatar, Trinidad and Tobago and the United States.

The facility has also received cargoes from other European terminals (Spain, Belgium and the Netherlands).

Since October 2018, the Terminal has been working at 100 per cent of capacity. 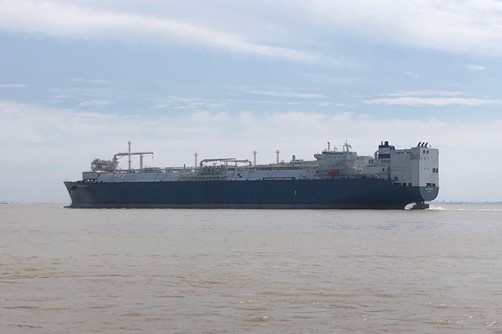