OMV has has plugged the the Matuku-1 well in PEP 51906 offshore Taranaki, New Zealand.

The semi-submersible drilling rig, Kan Tan IV, will next move to the Pateke prospect in the Tui oil fields in PMP 38158. Drilling operations at Matuku began on 30 November and the well was drilled to 4,846 metres.

As previously advised, the well did encounter expected sandstones in the primary and secondary targets (Kapuni Group F-sands and North Cape Formation) but commercial volumes of oil and gas were not present.  Pateke-4H is a northern extension of the existing Pateke reservoir in the Tui fields that are already producing. 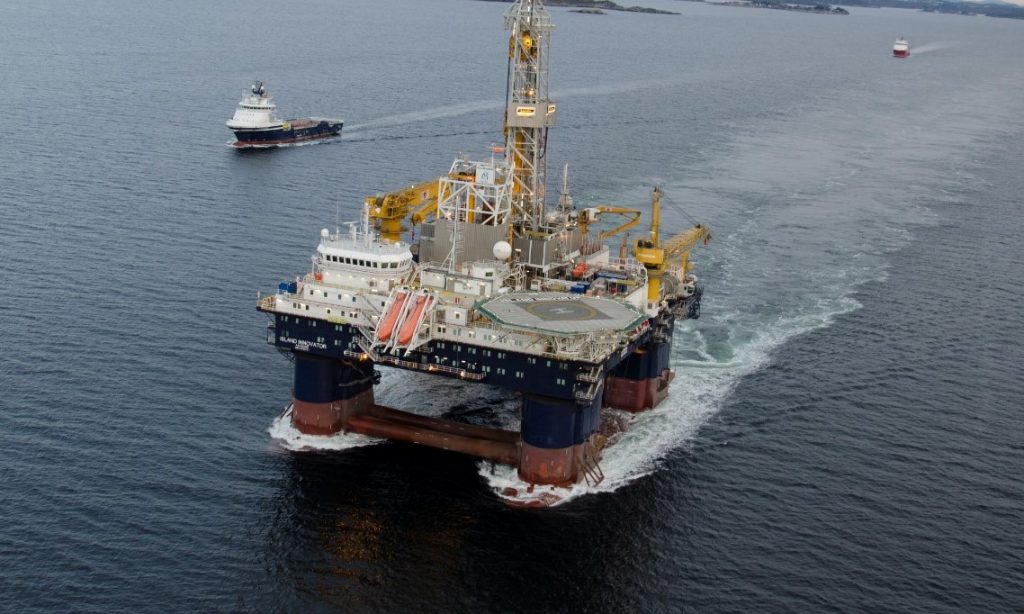