The CEOs of Gazprom and OMV, Alexei Miller and Gerhard Roiss discussed the challenging current market environment for gas. Apart of the ongoing gas supply contract negotiations, the parties also discussed the current political situation, making it clear that Austria’s gas supply is a top priority.

Despite the actual situation the import levels for Russian gas are according to the seasonal habits. The partners also discussed optional alternative supply routes for Russian gas for example via “Nord Stream” through OPAL to the center of Europe.

Gazprom CEO Alexei Miller: “We appreciate the ongoing dialogue with business partners like OMV to secure the supply of gas. Gazprom was praised as a reliable supplier contributing significantly to Austria’s energy security. Furthermore it was pointed out that the current geopolitical situation proves the importance of alternative routes for Russian gas supplies to European consumers”.

OMV CEO Gerhard Roiss: “In Europe we live in a society with shared resources, products and services. With this in mind, I believe that the economic integration of Europe and our partners in Russia is the way to preserve the stability of our continent. Today’s meeting underlines our partnership with Gazprom, which has been in place for more than 50 years. This meeting strengthens the business relations between the two companies and contributes to Austria’s energy supply.” 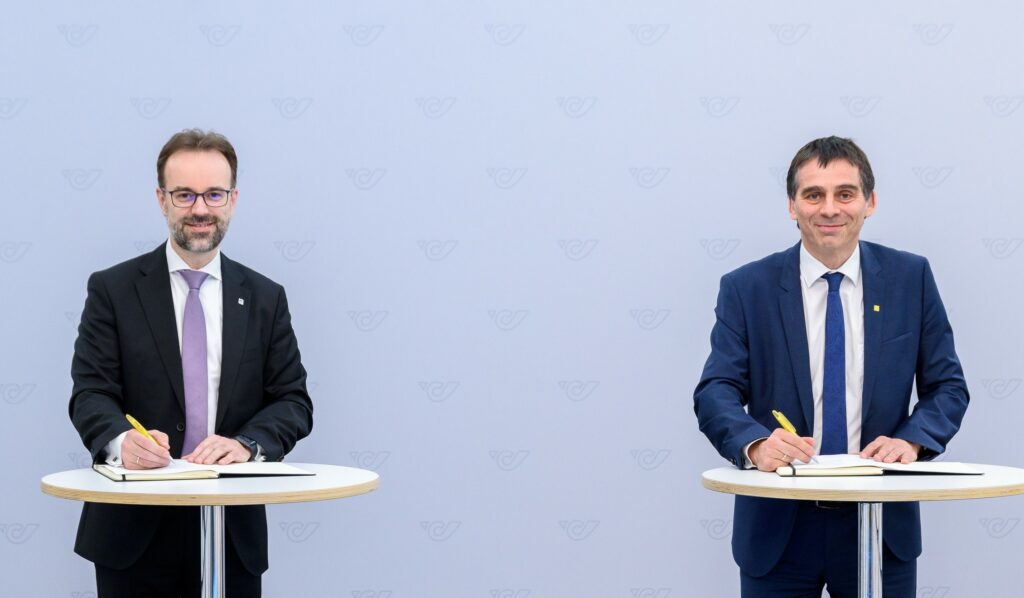 OMV and Post partner up for green hydrogen use
Posted: 10 days ago
Gazprom restarts Nord Stream 2 pipe laying in Danish waters
Posted: 25 days ago
Gazprom reappoints Alexey Miller as the head of the group
Posted: 8 days ago
Advertisement
Related jobs