OMV Norge, a Norwegian subsidiary of the Austrian oil and gas company OMV, has received consent from Norway’s offshore safety regulator for exploration drilling of a pilot hole in the Norwegian Sea, using one of Odfjell Drilling’s semi-submersible rigs.

The Petroleum Safety Authority (PSA) said on Wednesday that it had given OMV consent for exploration drilling of two pilot holes – 6506/11 U-1 and U-2 – located in the Norwegian Sea, on the Halten Bank, near the Morvin field and about 20 km west of the Equinor-operated Åsgard field.

The prospect, Iris Hades pilot hole, is located in production licence 644, which was originally awarded in 2012 and has been extended until the end of 2023.

OMV Norge is the operator of the licence with an ownership interest of 30 per cent, while other licensees are Equinor (40 per cent), DNO Norge (20 per cent), and Spirit Energy Norway (10 per cent).

The water depth at the location is around 365 metres and the pilot hole will be drilled using the Deepsea Yantai semi-submersible rig – formerly known as the Beacon Atlantic – which is owned by China’s CIMC and managed by the Norwegian drilling contractor Odfjell Drilling. The rig is capable of harsh environment operation and is of a GM4D design. It received an Acknowledgement of Compliance (AoC) from the PSA in November 2019.

Based on information from the Norwegian Environment Agency, the operation start-up is planned for 1 March 2022 while the purpose of the pilot wells is to verify that the well framework location for the Iris Hades field development is free of shallow gas. However, if shallow gas is detected at the main location, OMV plans to drill two new pilot holes – 6506/11-U-3 and 6506/11-U-4 – at a secondary site.

It is worth reminding that three wells were drilled to date at Iris Hades, including an exploration well, which encountered hydrocarbons in both Hades and Iris reservoirs along with two appraisal wells, which confirmed hydrocarbons in Iris and reservoirs.

According to Odfjell Drilling, Deepsea Yantai is fully occupied to mid-Q2 2022, since it is expected to complete the firm and optional program under its current contract with Neptune Energy, after the oil and gas company added three more wells to the rig’s backlog in November and informed that this includes one additional well at the Fenja field and two exploration wells within core areas of the Norwegian sector.

Meanwhile, Odfjell Drilling announced at the end of January 2022 that it was contemplating spinning off its Well Services and Energy segments into a newly established company – OTL or Odfjell Technology – which would be listed on the Oslo Stock Exchange to enable the offshore rig owner to proactively respond to the changes, challenges and opportunities facing the industry. 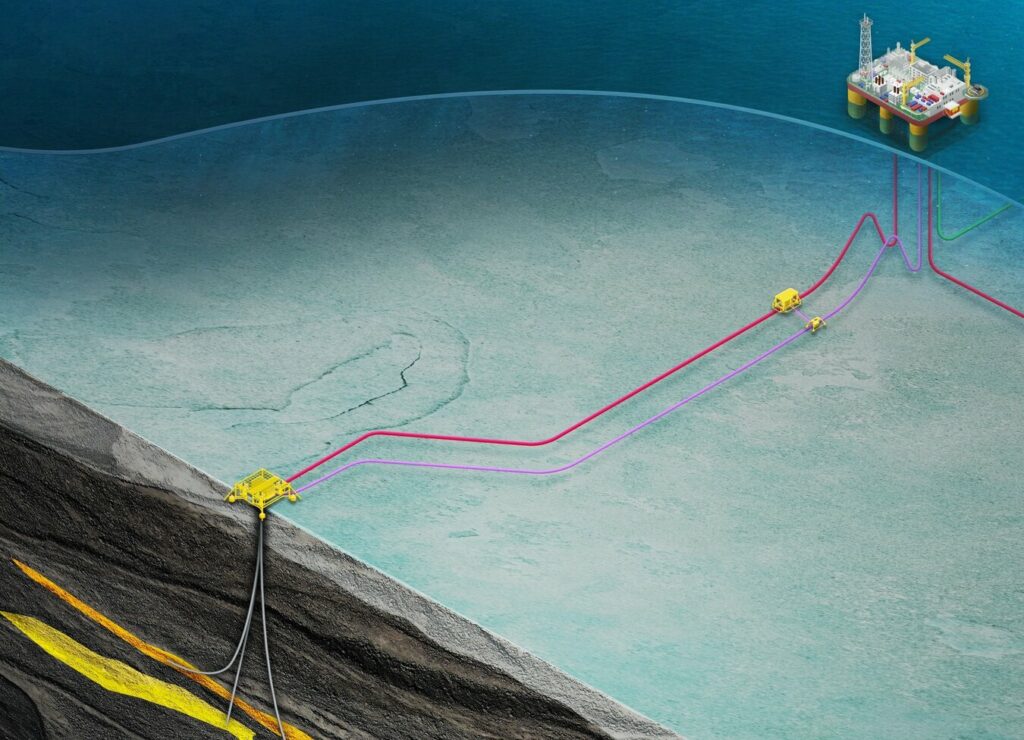 OMV taps TechnipFMC for Iris Hades field
Posted: 3 months ago
Aker BP all set to get Norwegian Sea drilling ops underway
Posted: about 1 month ago
Polish firm all set to spin the drill bit in Norwegian Sea
Posted: 20 days ago