OMV has contracted the Kan Tan IV semi-submersible drilling rig  to drill the Matuku-1 well in the PEP 51906 permit in the offshore Taranaki Basin in New Zealand. The drilling at the well is expected to begin in the third quarter 2013.

The Kan Tan IV semi-submersible drilling unit is operated by Frigstad Offshore Ltd on behalf of the rig’s owners, Sinopec. Frigstad is a private  company established in Singapore in 1989 to provide management services for offshore drilling rigs. The rig is currently anchored off Singapore, having completing an extensive refurbishment programme.

The Matuku-1 well is programmed to be drilled in water depths of 135m and to a planned total depth of approximately 4850m sub-sea. The Kan Tan IV is capable of operating in water depths up to 450m and drilling to depths of approximately 7600m. OMV is planning to drill a number of wells in the offshore Taranaki Basin, beginning in Q3 2013, with Matuku-1 to be the first well drilled in that multi-well programme. A site survey over the expected location of the Matuku-1 well is scheduled to be undertaken during the December / January period.

The estimated mean recoverable resource, if there are hydrocarbons in the Matuku prospect, is approximately 65 million barrels.

As part of the contract with Frigstad Offshore Ltd, there are contingent plans for the Kan Tan IV to drill Matuku-2 in the event of a discovery being made at Matuku-1. 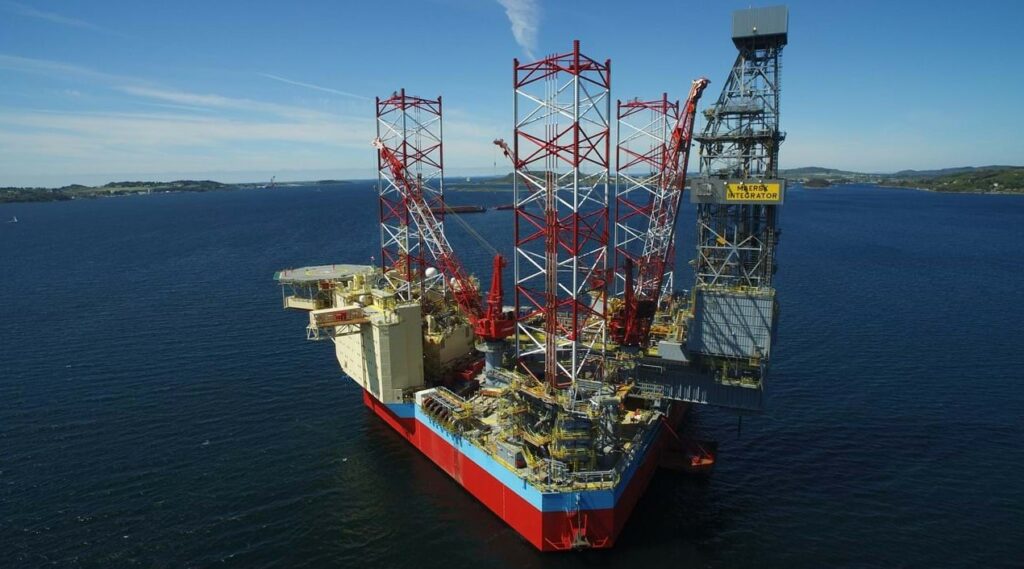