Oil and gas company OMV Petrom is making an investment of approximately EUR 32 million ($38.6 million) in a new drilling campaign in the Black Sea.

OMV Petrom said on Monday it has initiated a new offshore drilling campaign in the shallow waters of the Istria block in the Black Sea.

The first drilling operations started at the end of December 2020 and the drilling of the second well will start at the beginning of this year, the company added.

The investment for this campaign is approximately EUR 32 million.

The two development wells are being drilled at depths of over 2,500 meters below the seabed, in waters with a depth of around 60 meters.

This drilling campaign continues the series of investment projects for offshore production in the shallow waters of the Black Sea.

Namely, over EUR 500 million ($603.7 million) were invested between 2014 and 2019, including the drilling of 16 exploration and production wells and sidetracks as well as modernization of the production facilities and gas compression system.

Chris Veit, Member of the Executive Board responsible for Upstream, said: “OMV Petrom has had an active presence in the Black Sea for over four decades and, during this period, OMV Petrom demonstrated its important role for the economic development of Romania.

“Using modern technical solutions, we seek to unlock additional resources that can compensate for the decline of the domestic production from mature fields. The Black Sea has a strategic importance for Romania’s gas production, which currently covers almost 10% of the country’s annual gas consumption”.

It is also worth reminding that OMV Petrom in September 2020 completed the acquisition of 100 per cent of the shares in OMV Offshore Bulgaria GmbH from OMV Exploration & Production GmbH and entered the Han-Asparuh exploration block in the Black Sea offshore Bulgaria. 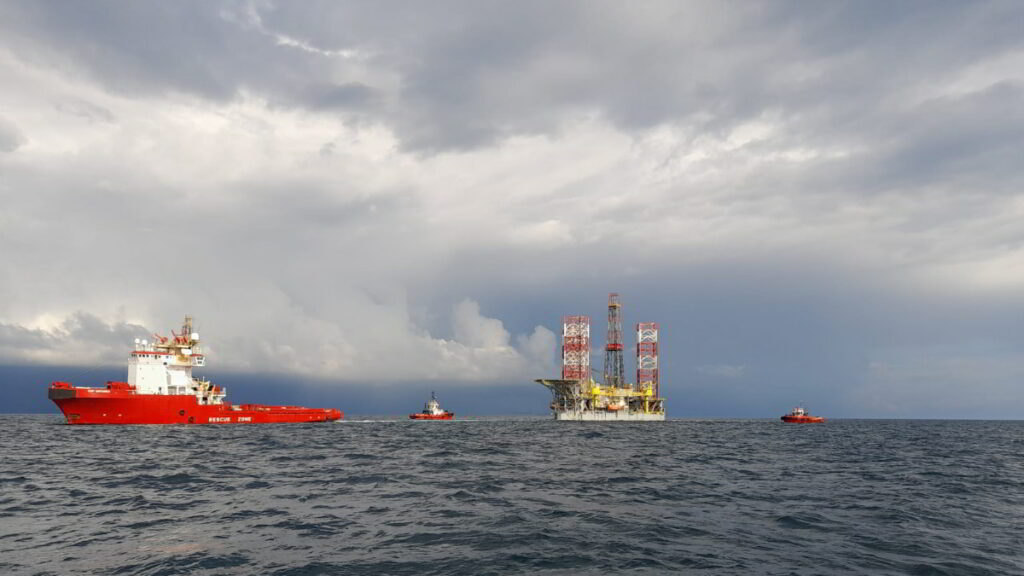