TechnipFMC has secured a front-end engineering and design (FEED) contract with OMV Norge, a Norwegian subsidiary of the Austrian oil and gas company OMV, for the subsea production system (SPS & SURF) for the Iris Hades field.

The integrated FEED contract for the Iris Hades development project is valued at NOK 30 million (around €3 million) and includes an option for engineering, procurement, construction and installation (EPCI).

“This contract award is an important milestone for the project. Our objective is to submit the plan for development and operation (PDO) to the authorities at the end of 2022”, said Knut Mauseth, general manager for OMV in Norway.

The Iris Hades field is located on the Halten Bank in the Norwegian Sea close to the Morvin field. The development concept for the gas/condensate discovery is a four-slot subsea template with three producing wells tied back to the Equinor-operated Åsgard B platform.

OMV Norge is the operator with a 30% working interest. The partners are Equinor with 40%, DNO Norge with 20% and Spirit Energy with 10%.

OMV Norge received consent from Norway’s Petroleum Safety Authority (PSA) in mid-February for exploration drilling of a pilot hole in the Norwegian Sea, using one of Odfjell Drilling’s semi-submersible rigs.

The prospect, Iris Hades pilot hole, is located in production licence 644, which was originally awarded in 2012 and has been extended until the end of 2023.

The purpose is to verify that the well framework location for the Iris Hades field development is free of shallow gas. However, if shallow gas is detected at the main location, OMV plans to drill two new pilot holes – 6506/11-U-3 and 6506/11-U-4 – at a secondary site. 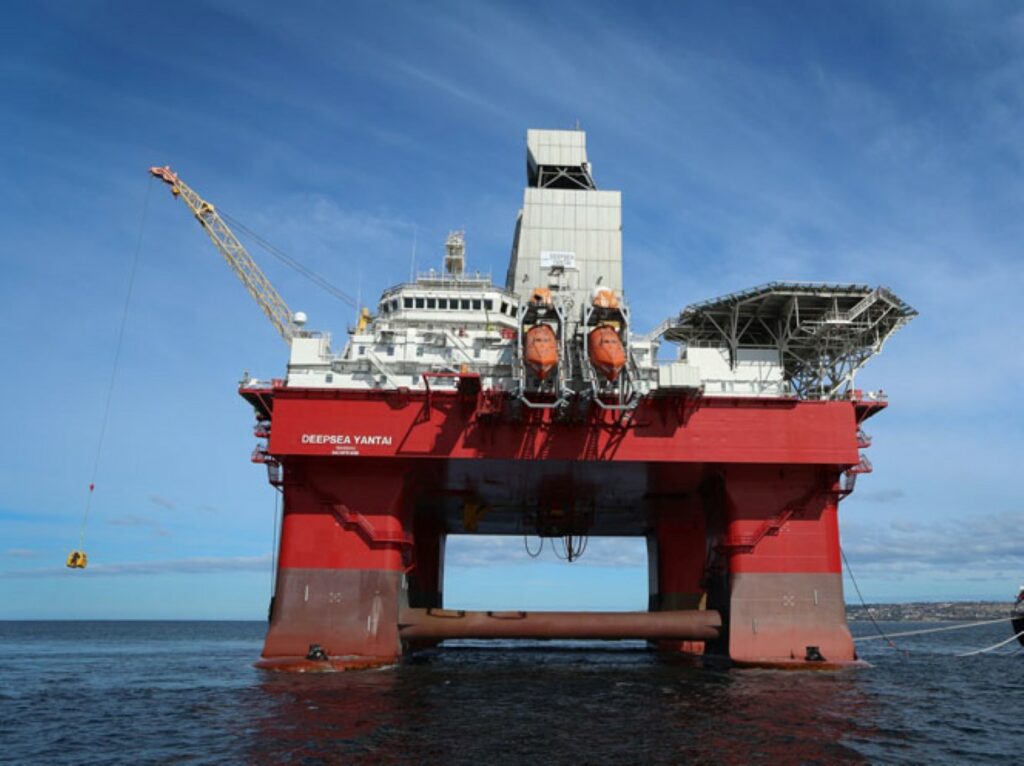 OMV gets thumbs-up for Norwegian Sea ops
Posted: 4 months ago
With stakes in two more wells secured, Longboat expects first to be spud this month
Posted: 1 day ago
Longboat gains access to OMV’s two ‘high-quality, gas-weighted’ wells off Norway
Posted: about 1 month ago