“We held detailed discussions with IOC on stake in Ennore terminal in October last year and hope to conclude a deal shortly,” the Press Trust of India (PTI) cited an unnamed official at ONGC as saying.

ONGC wants the right to bring in at least a quarter of the LNG at Ennore and market it, according to the report.

Indian Oil  is building a 5 mtpa LNG import terminal at Ennore near Chennai which is to be completed by 2017. 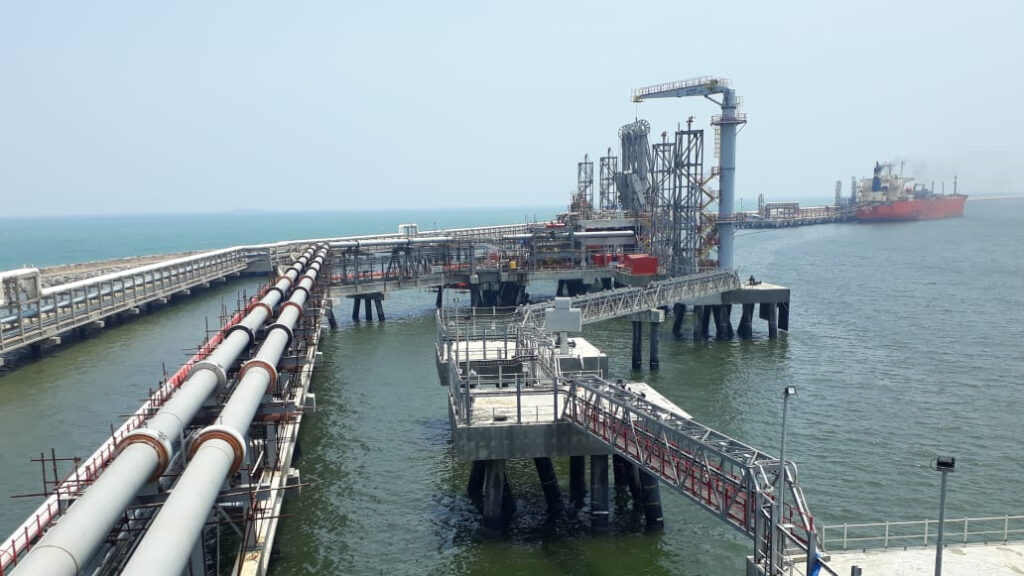