Offshore Northern Seas Norway (ONS Norway), an event focused on offshore oil and gas supply chain, scheduled for August 2015 in Stavanger, will be cancelled this year, as too few exhibitors have registered.

“Low oil prices, low activity and great uncertainty in the industry have meant that too few exhibitors have registered. Consequently, the ONS Foundation has had to cancel ONS Norway in August.”

The exhibitor registration was good until early in the year before it stagnated, the organizers have said; there have also recently been a number of cancellations by companies that are struggling.

“Too few exhibitors means that we cannot create a meeting place with the famous ONS quality that exhibitors expect and deserve. We must take the consequences,” says CEO Leif Johan Sevland.

Exhibitors have been informed

Exhibitors and other parties involved have today been informed of the cancellation. The registration and stand fees will be refunded to the registered exhibitors. They will also be offered space at ONS 2016, the organizers have assured.

“We know that the event would have been very good. The conference themes were in place, and we had several new elements that would have drawn many visitors. But we also need many exhibitors to create a good meeting place. We’ve done everything we could to get exhibitors, but the situation in the market is unfortunately beyond our control,” says Sevland.

“For ONS 2016 we see no lack of interest at the present stage. With the exception of 2014 we have never before seen the booking numbers we are currently seeing for ONS,” says Sevland. 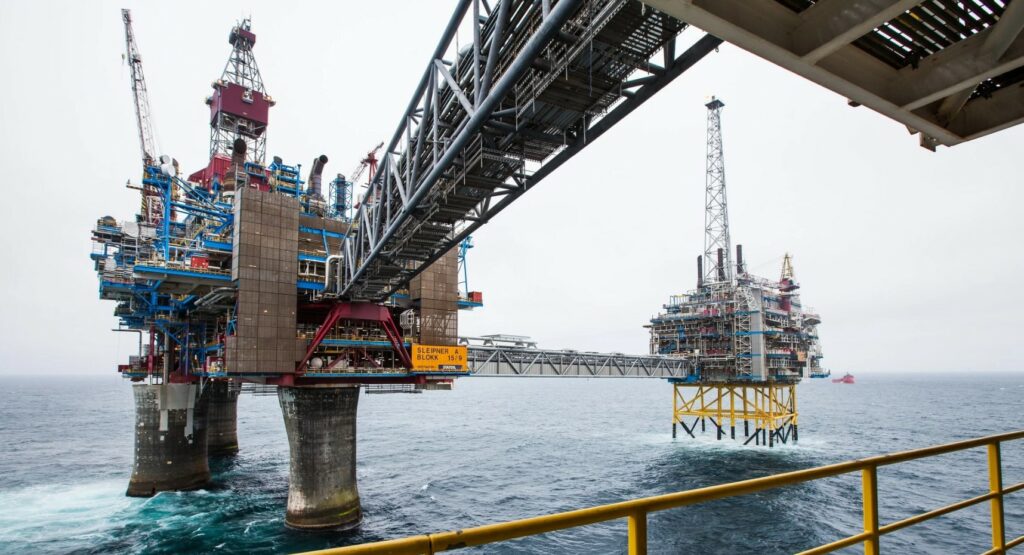