Advertisement
Back to overview
Home Subsea Ooredoo: SEA-ME-WE 5 Set for Start Up

Ooredoo: SEA-ME-WE 5 Set for Start Up

Installed at its base station in Qalhat in the Governorate of Ash Sharqiyah South, the 20,000 kilometre cable has been developed as a multi-regional data superhighway that should improve data transmission across affected regions and provide resiliency for internet traffic to Oman.

The SEA-ME-WE 5 cable has the capability to transfer data at a capacity of 24 Terabits per second. Its 100 Gb technology will help meet the growing demand for bandwidth between Europe and Asia.

Jim Maxwell, Ooredoo chief legal, regulatory and wholesale officer, said: “The SEA ME WE 5 is a step towards realising the future of international cable systems in terms of capacity, diversity and network access for our valued customers. We believe that with SEA ME WE 5 state-of-the-art technology, connectivity with the rest of the world will become a reality, contributing to the social and economic progress and integration of all included regions.”

The new SEA-ME-WE 5 will connect 17 countries across the Middle East, Asia, North Africa and Europe. Construction of the intercontinental undersea cable began in September 2014 and was completed in 2016 and 2017 will see the activation of traffic on the cable. The project is being developed through a collaboration of 19 telecommunications operators from around the world. 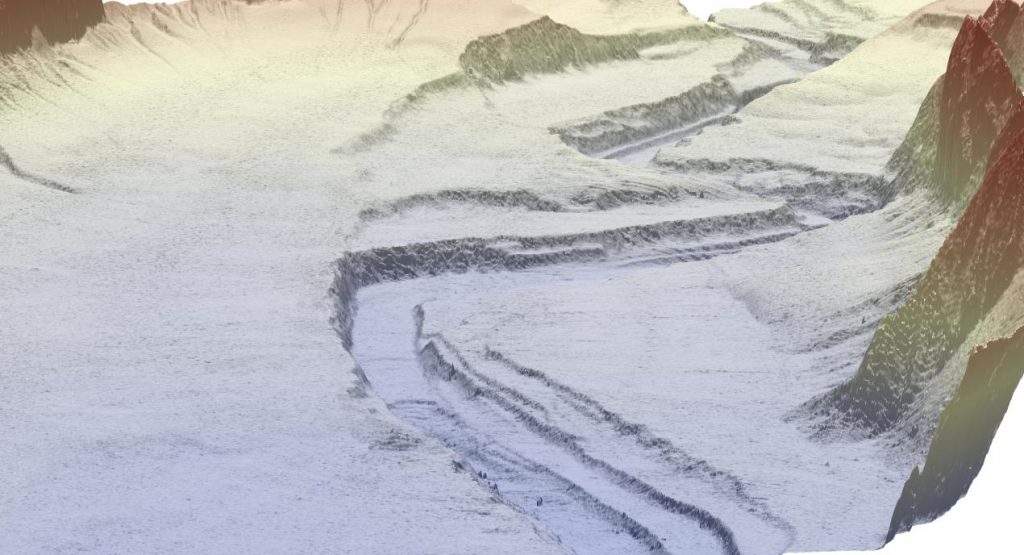