OPEC’s Joint Ministerial Monitoring Committee (JMMC) has made assurances of achieving 100 per cent conformity in oil production cuts from all participating countries during the next three months.

The Committee reviewed the monthly report prepared by OPEC’s Joint Technical Committee (JTC) and recent developments in the global oil market, as well as immediate prospects for the remainder of 2020 and into 2021.

The JMMC reiterated the critical role that the ‘Declaration of Cooperation’ (DoC) continues to play in supporting oil market stability and economic recovery, in the face of the COVID- 19 pandemic shock and the subsequent severe global economic downturn.

It is worth reminding that all participating countries agreed to adjust downwards overall crude oil production in April this year.

During the 179th meeting of OPEC and the 11th OPEC and non-OPEC Ministerial meeting this month these cuts were extended for another month.

Apart from the extension, member countries agreed to a concept of compensation by those countries who were unable to reach full conformity.

Countries which were unable to achieve these cuts in May and June would adjust its numbers during July, August, and September, in addition to their already agreed production adjustment for such months.

Full conformity in the next three months

OPEC stated that the overall conformity for May 2020 was 87 per cent.

It also observed individual country conformity levels and reiterated the critical importance that all countries achieve their 100 per cent level, and make up for any monthly shortfalls in July, August, and September.

The OPEC committee welcomed the expressed commitments from those countries below the 100 per cent May conformity level and specific compensation plans highlighting how this will be accommodated, and delivered, between July and September.

Iraq and Kazakhstan already submitted their compensation schedules. The Committee agreed to give other underperforming participants which have not yet submitted final plans, until 22 June 2020 to submit their schedules for compensation to the OPEC Secretariat.

The Committee stressed that the attainment of 100 per cent conformity from all participating countries is “vital for the ongoing and timely rebalancing efforts and helping deliver a sustainable oil market stability”.

It is worth noting that Saudi Arabia, the UAE, Kuwait, and Oman made voluntary contributions totalling 1.2 million barrels per day in June 2020.

OPEC said that the next JTC and the JMMC meetings were scheduled for 14 July and 15 July, respectively. 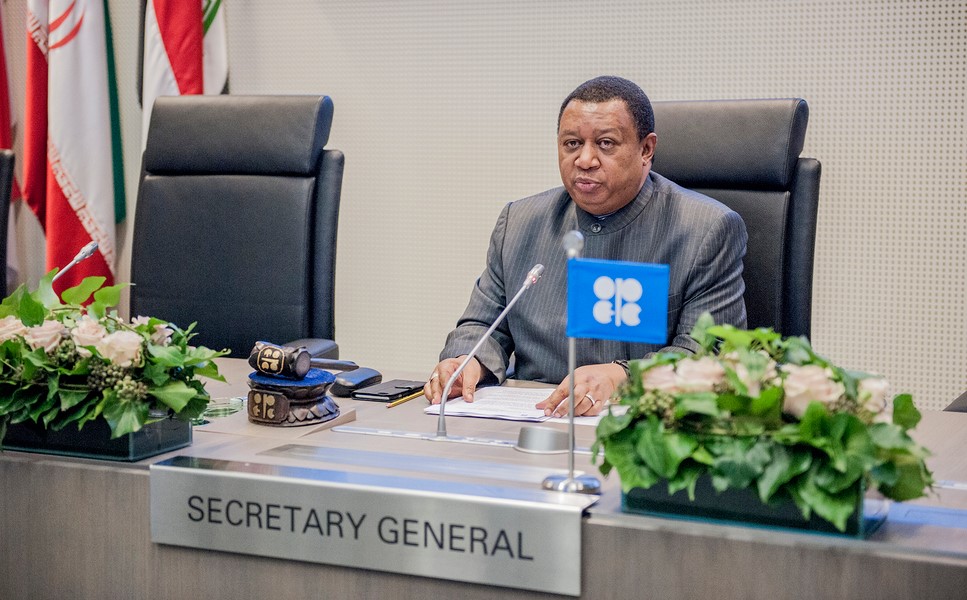