London-based Ophir Energy on Thursday said it expects to make a final investment decision on its Fortuna FLNG project in Equatorial Guinea in the fourth quarter of this year.

The final decision on the FLNG project has been pushed back several times.

In its July trading update, Ophir and its partner, OneLNG, a joint venture between Golar LNG and Schlumberger, said that FID was expected in the second half of this year. Prior to date update, the final decision was expected in mid-2017.

“Given that the remaining milestones are dependent on multiple stakeholders, it has proven difficult to precisely forecast FID timing,” Ophir said in its first-half report on Thursday.

However, with the “strong progress” seen in the first half of 2017 and the current intensive effort from all parties, “we presently still expect FID of the Fortuna project to be achieved in 4Q 2017,” the company said.

In August, the project partners have nominated Gunvor Group as their preferred LNG buyer for the offtake from the Fortuna project.

Gunvor has committed to taking the full contract capacity of the Gandria FLNG vessel of 2.2 million mt per annum, which will be purchased on a Brent-linked, FOB basis for a 10 year term.

A final deal for the offtake is expected to be signed ahead of the final decision.

However, prior to the final decision, Ophir and its partners need to wrap up of the funding of the FLNG project.

Once the project funding has been finalised, the board of Ophir will be in the position to take the FID, which will also be subject to approval by Ophir’s shareholders after which the approval of the President of Equatorial Guinea will be sought. 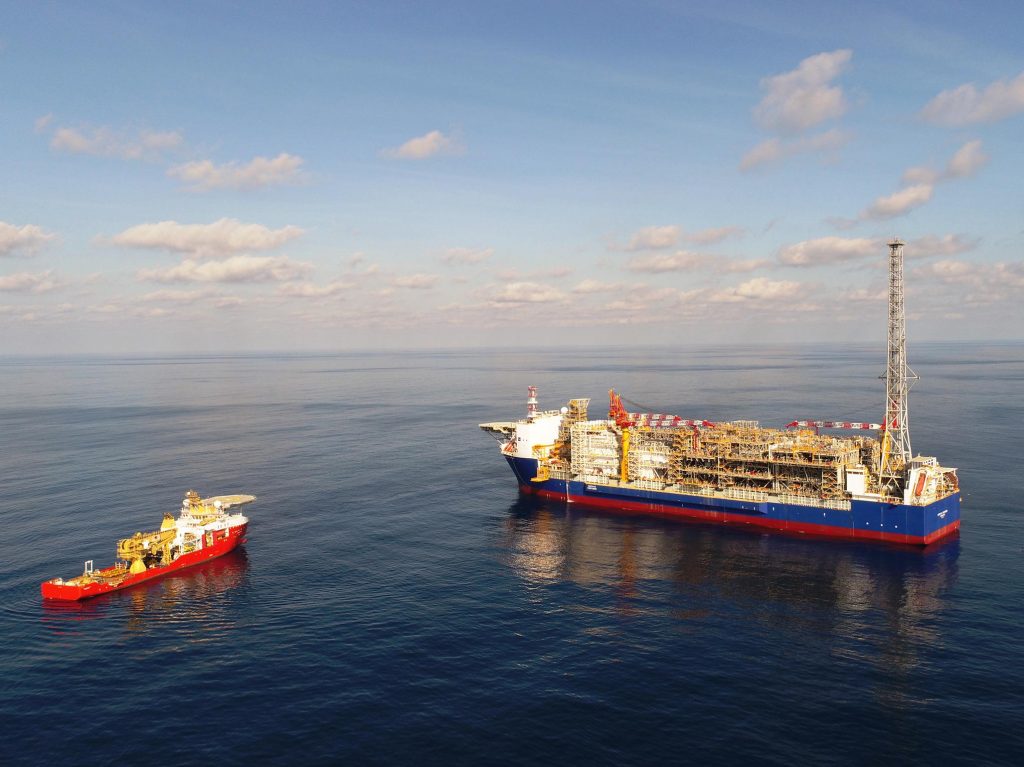