Ordtek has secured a contract to provide specialist unexploded ordnance (UXO) risk management advice prior to the construction of the Triton Knoll offshore wind farm.

The UK-based company has already provided research on the military history of the area for naval conflicts, aerial bombing and munition dumping sites.

Additionally, Ordtek completed a geophysical data interpretation of the 145km2 seabed area to identify the targets which have the greatest probability of being UXO, such as unexploded bombs, mines and munitions.

“This is an extremely complex project as the area we are investigating is a site bigger than the city of Manchester,” said Lee Gooderham, Director at Ordtek.

“Together with Triton Knoll we are using the latest techniques and expertise to identify any obstructions on the seabed which have the potential to be wartime UXO and allow the construction to be planned to avoid or mitigate these threats.”

Triton Knoll is being developed by innogy Renewables UK Ltd in partnership with J-Power and Kansai Electric Power.

The 860MW project will comprise 90 MHI Vestas 9.5MW turbines set to be operational in 2021 some 32km off the Lincolnshire coast. 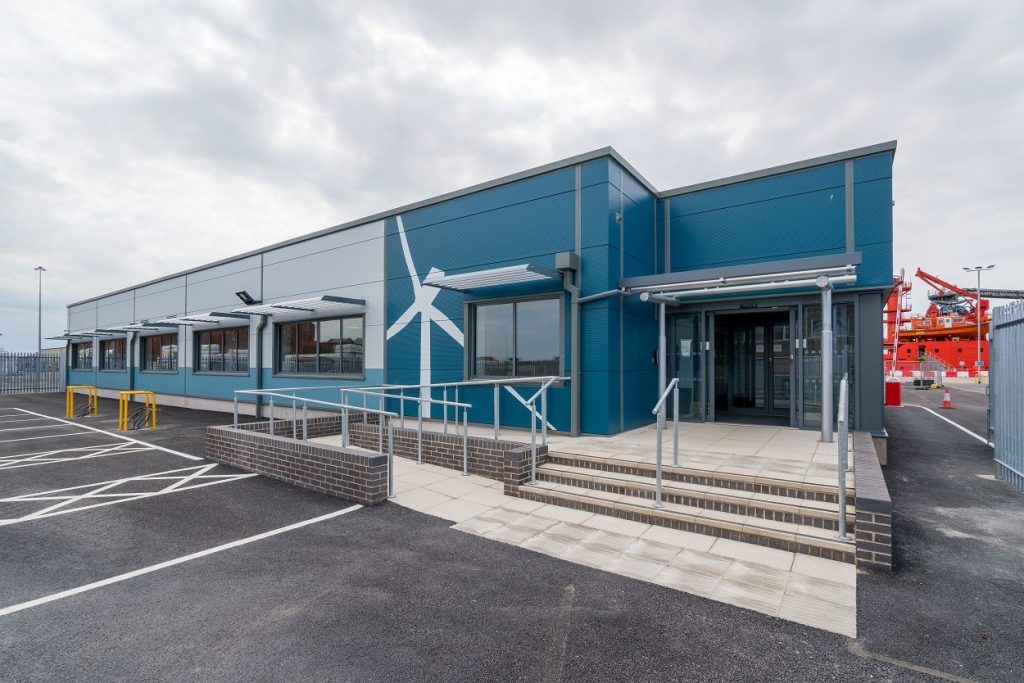